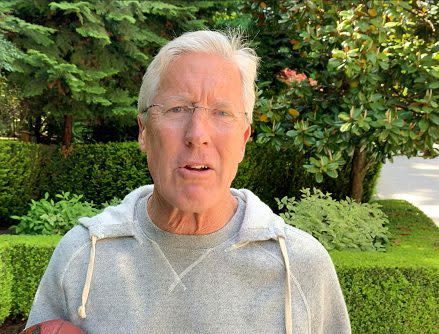 Less than two weeks from now rookies are scheduled to report to training camp. The NFL and NFL Players Association still have major issues to negotiate before then. Time no longer is on the NFL's side. Seahawks coach Pete Carroll is not opposed to temporarily pausing the opening of training camps. “Whatever we need to [more] 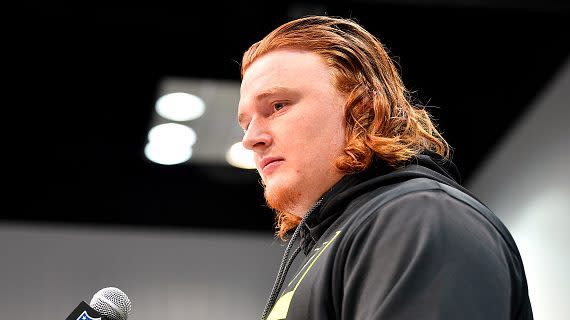 The Jaguars might be playing to 25 percent capacity this year, but they now have 41.7 percent of their draft class under contract. The team announced that fourth-rounder Ben Bartch has signed his rookie deal, making him the fifth of their 12 picks to sign. Bartch, an offensive lineman from Division III St. John’s University [more] 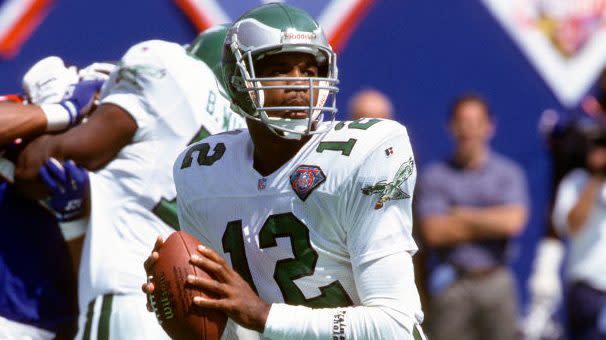 Randall Cunningham never played for the Raiders during his time as an NFL quarterback, but he has joined the organization ahead of their first season in Las Vegas. Paul Gutierrez of ESPN.com reports that Cunningham will be the team's chaplain. Cunningham went to UNLV and became a minister in the city after his playing career [more] 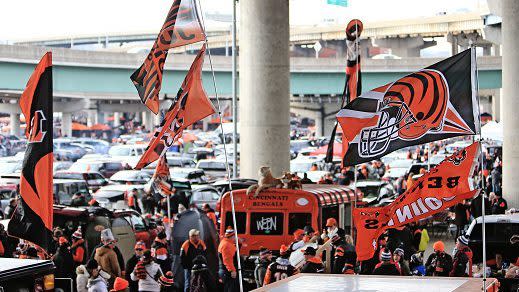 We're preparing for a 2020 NFL season that looks very different from those that have come before and the Bengals have introduced another change into the mix. The team sent a letter to season ticket holders this week concerning procedural changes due to the COVID-19 pandemic and, per the Cincinnati Enquirer, one of those changes [more] 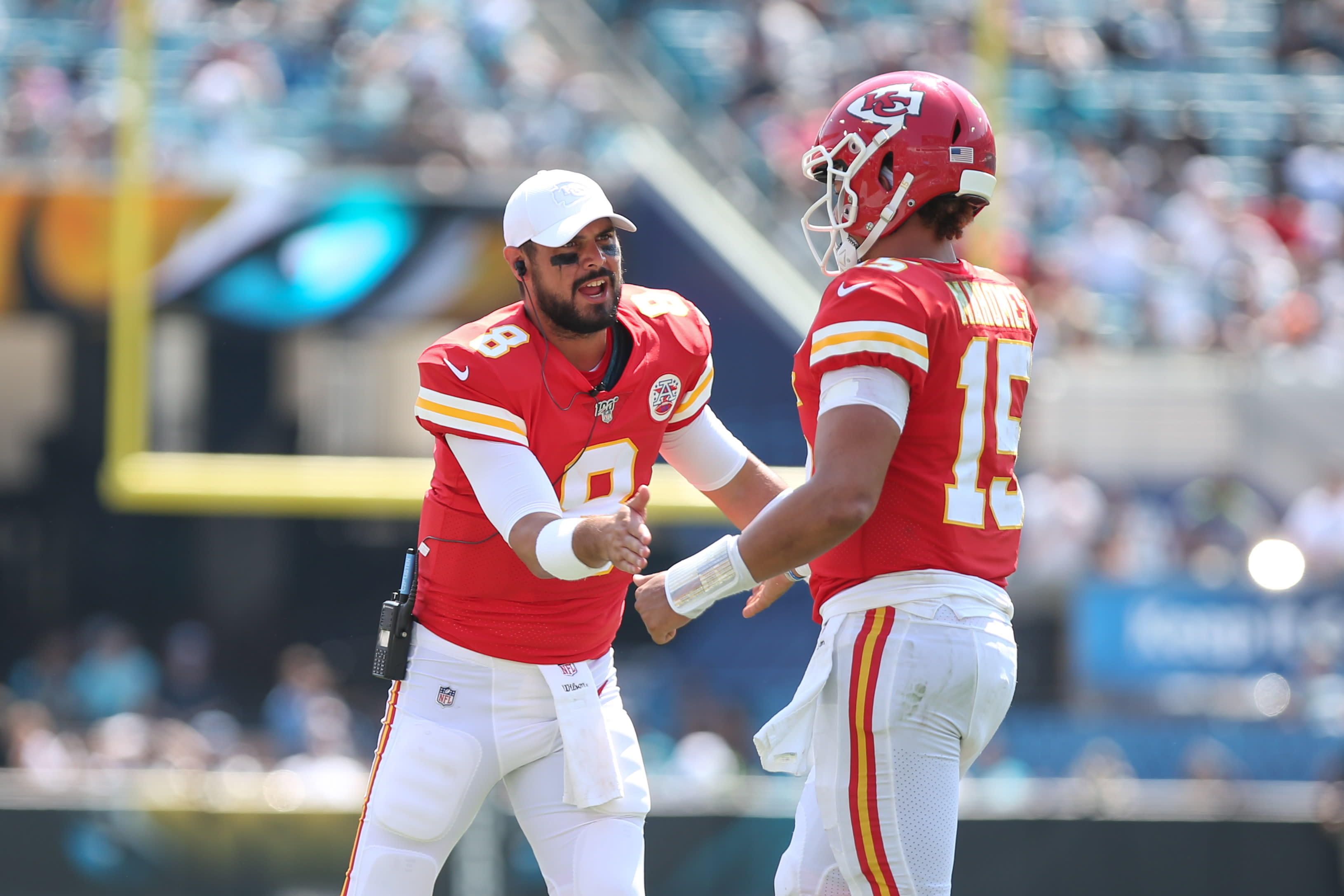 Moore started two games for the Chiefs in 2019 while Mahomes was injured and did a respectable job. 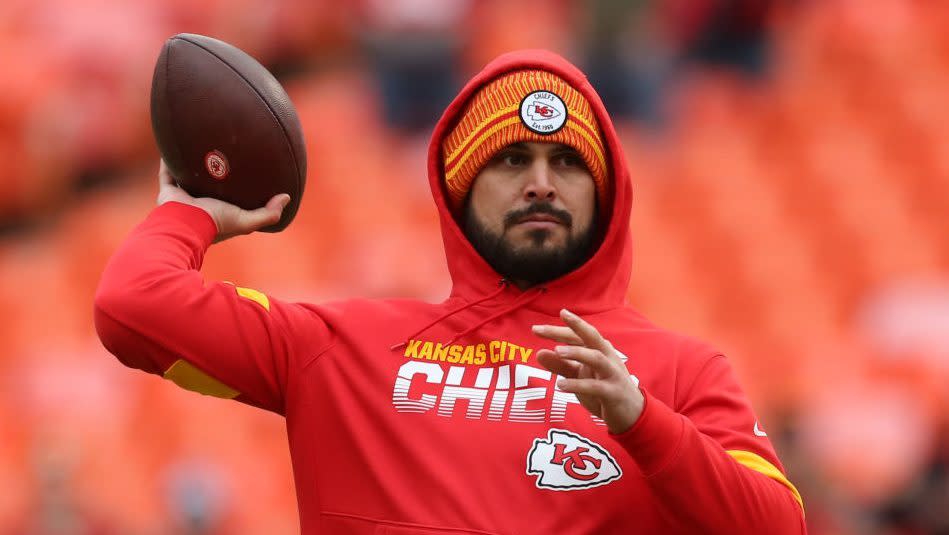 Quarterback Matt Moore did his part to help the Chiefs get to the Super Bowl last season by filling in for Patrick Mahomes after Mahomes injured his knee in an October game against the Broncos and he'll get a chance to help their title defense this year. Terez Paylor of Yahoo Sports reports that Moore [more] 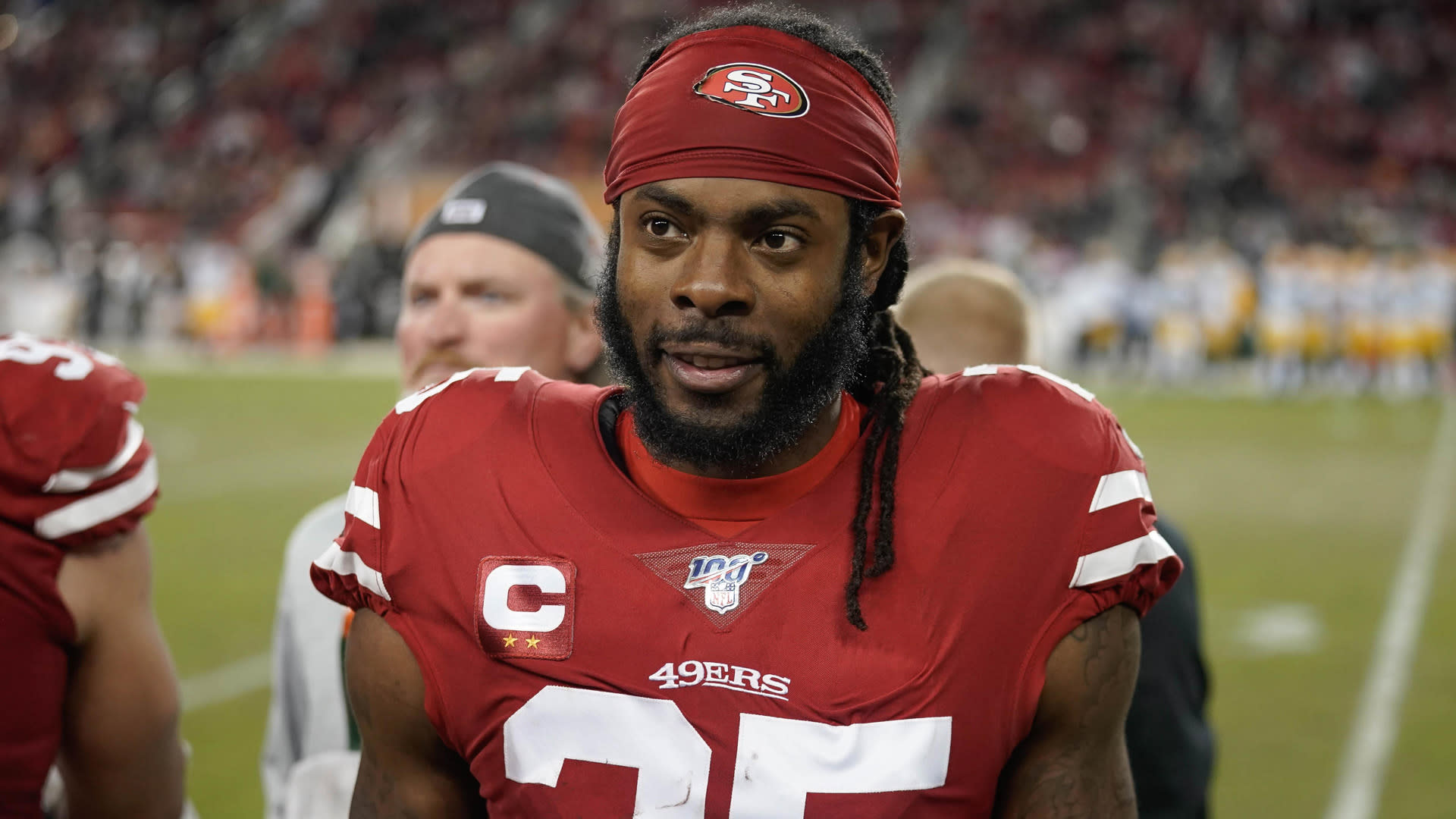 Richard Sherman claims the NFL and the Players' Association still have a lot to discuss. 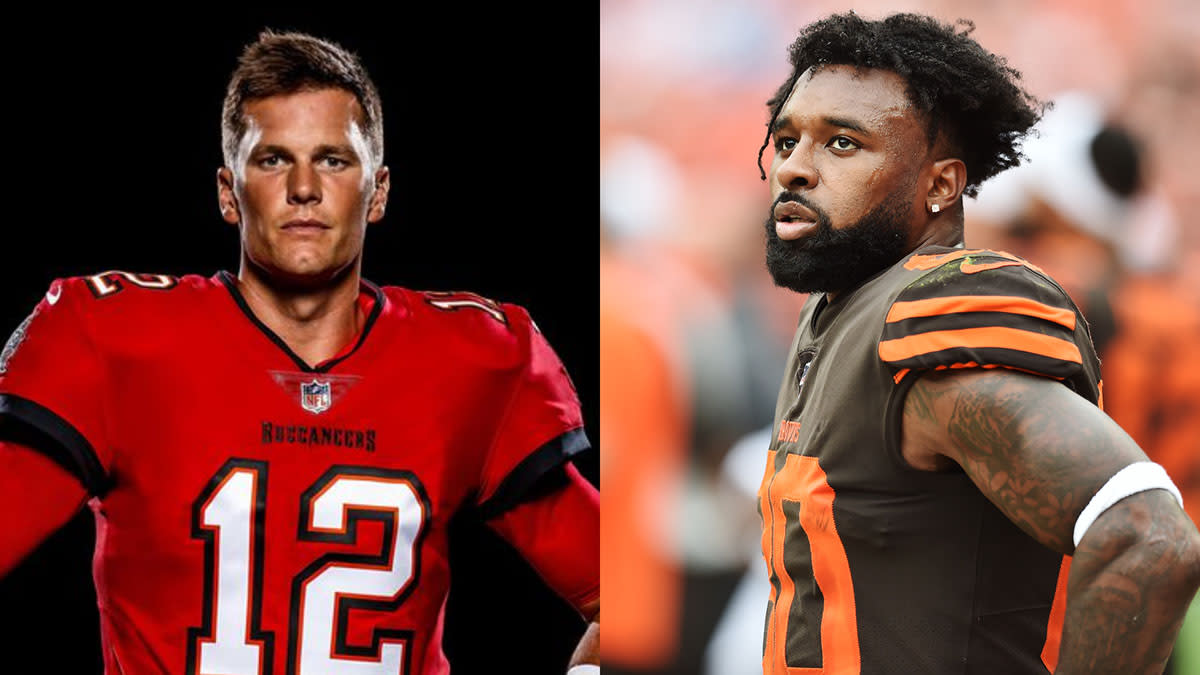 With a variety of issues to be worked out before the 2020 NFL season, Browns wide receiver Jarvis Landry is calling on Tom Brady to step up.