No charges will be filed in an investigation of hazing by football players at a prominent all-boys school in suburban Detroit due to a lack of cooperation from staff and families, a prosecutor said Tuesday. ''While we are confident that a criminal incident did occur, we do not have admissible 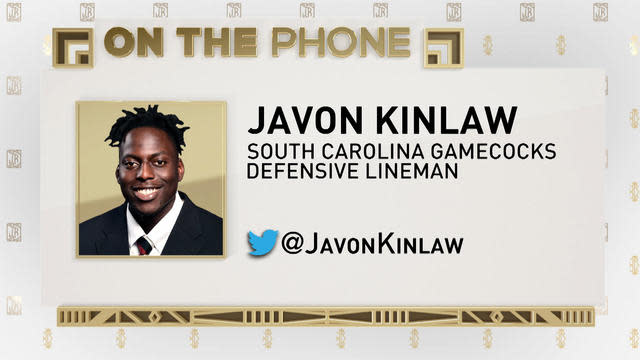 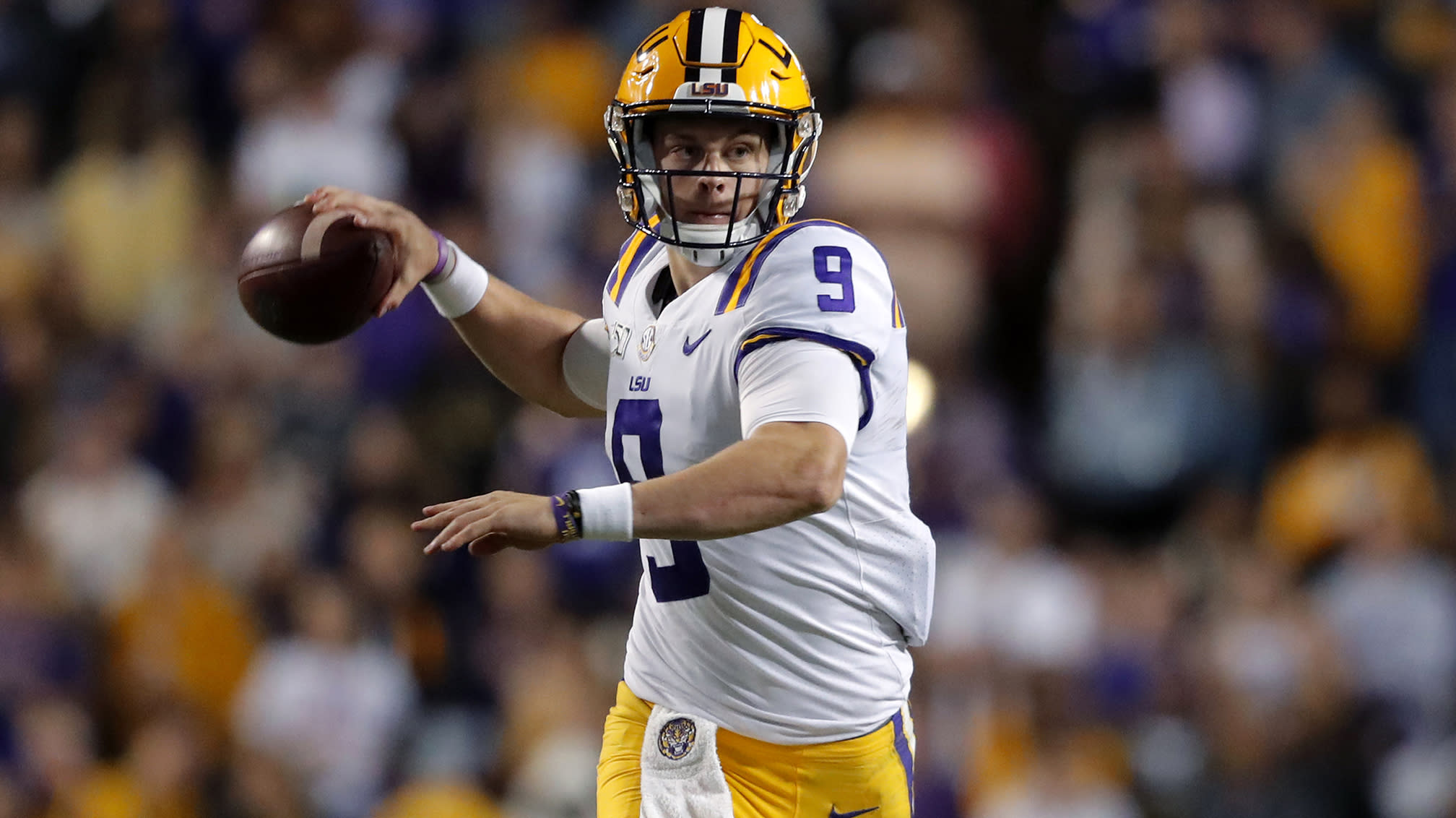 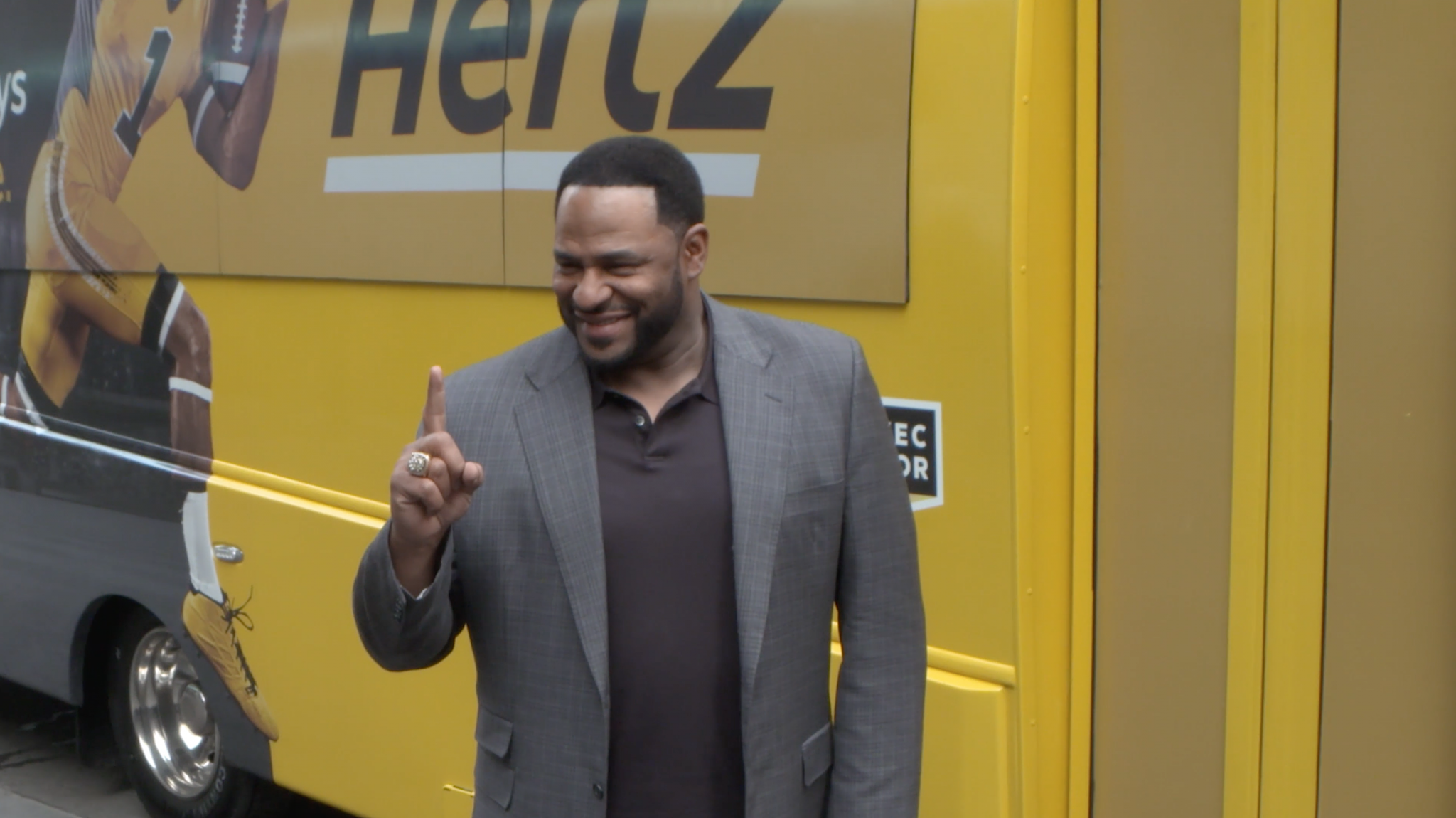 The big game is almost here and football legend, Jerome Bettis aka 'The Bus' has partnered with Hertz to kick off their new campaign and celebrate customers with special experiences. 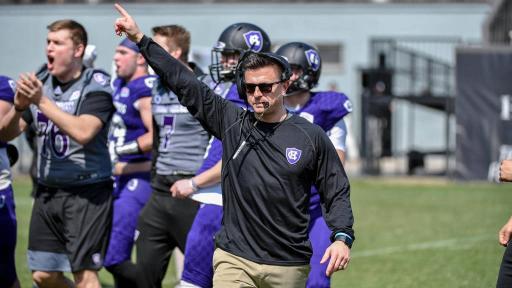 (Stats Perform) - Patriot League champion Holy Cross will play five times at home and travel to Boston College as part of an 11-game 2020 schedule which was announced on Tuesday.

Jerry Sandusky's legal effort to have his decadeslong child molestation sentence reduced will be the subject of a hearing Tuesday in a Pennsylvania courtroom. The former Penn State assistant football coach's defense lawyers and state prosecutors are expected to argue about whether Judge Maureen 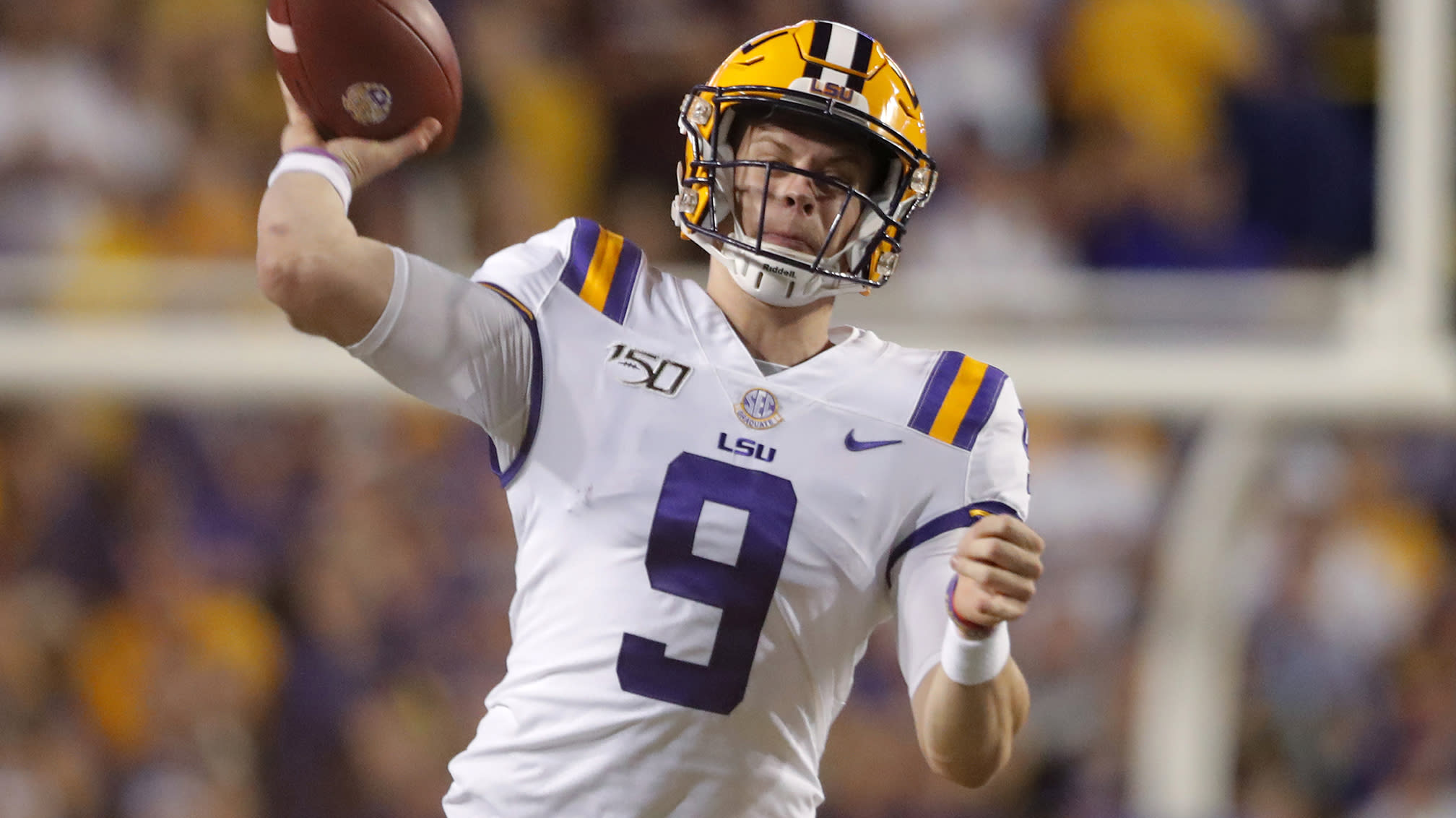 Thor Nystrom offers up his first mock draft of the 2020 evaluating season, one which includes three quarterbacks off the board in the first six picks. (AP) 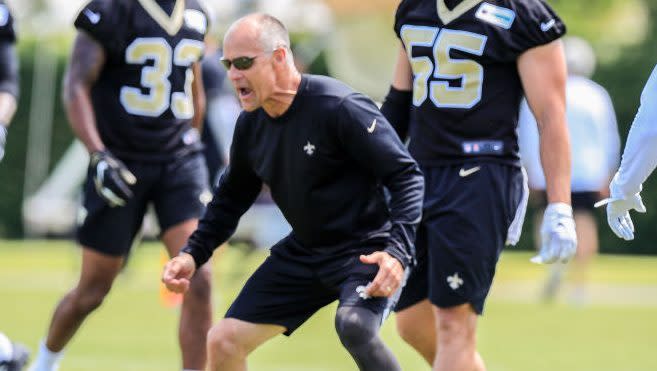 The Cowboys have been working to put together their assistant coaching staff since hiring Mike McCarthy as their new head coach earlier this month and the team formally announced 19 of those coaches on Monday. Many of the names on the list have already been reported. Offensive coordinator Kellen Moore 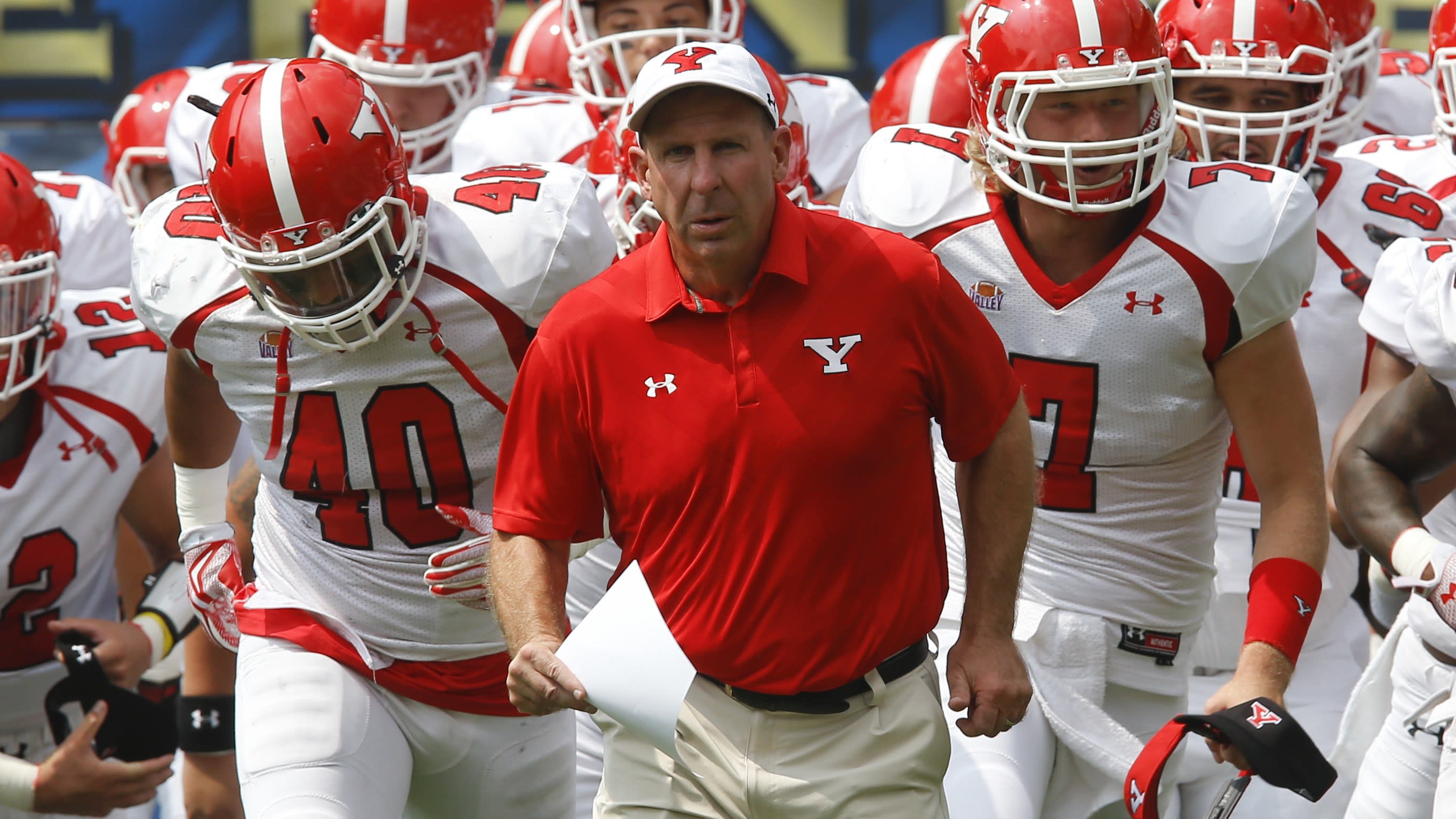 Reigning national champion LSU is bringing back Bo Pelini as defensive coordinator, the position he held when the Tigers won a national championship in the 2007 season. Pelini, whose hiring was announced by coach Ed Orgeron on Monday, replaces Dave Aranda, who left the Tigers to take over as Baylor&