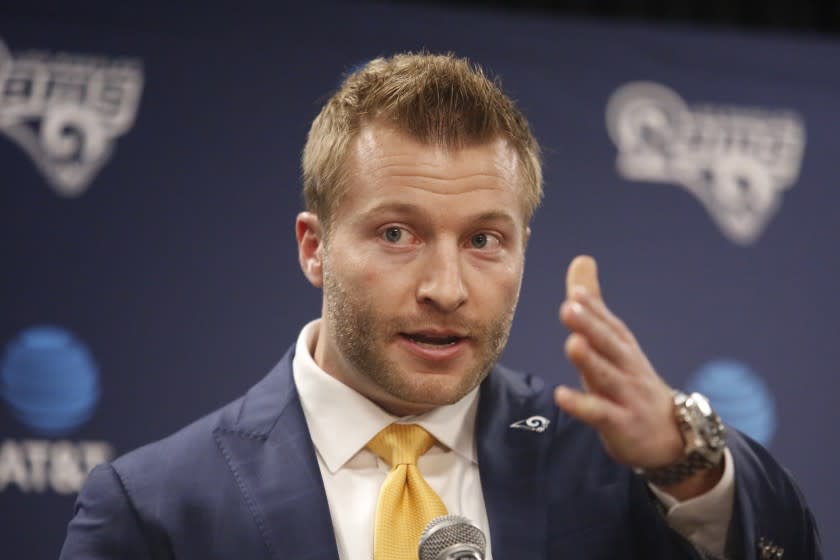 About 125 players, coaches and staff of the Rams participated in a videoconference to discuss the death of George Floyd.

Instead of X's and O's, the Denver Broncos spent Tuesday talking about racial injustice, police brutality and healing a nation rocked by demonstrations over George Floyd's death in Minneapolis on top of the coronavirus outbreak and its economic devastation. Team president Joe Ellis addressed the offense and defense in separate Zoom calls that replaced the team's regular video conference sessions, which are a substitute for in-person training during the pandemic. Coach Vic Fangio and general manager John Elway also participated in the calls in which Ellis emphasized society's need to eradicate racism and told the players that the organization shares in the outrage over Floyd's death at the hands of police. 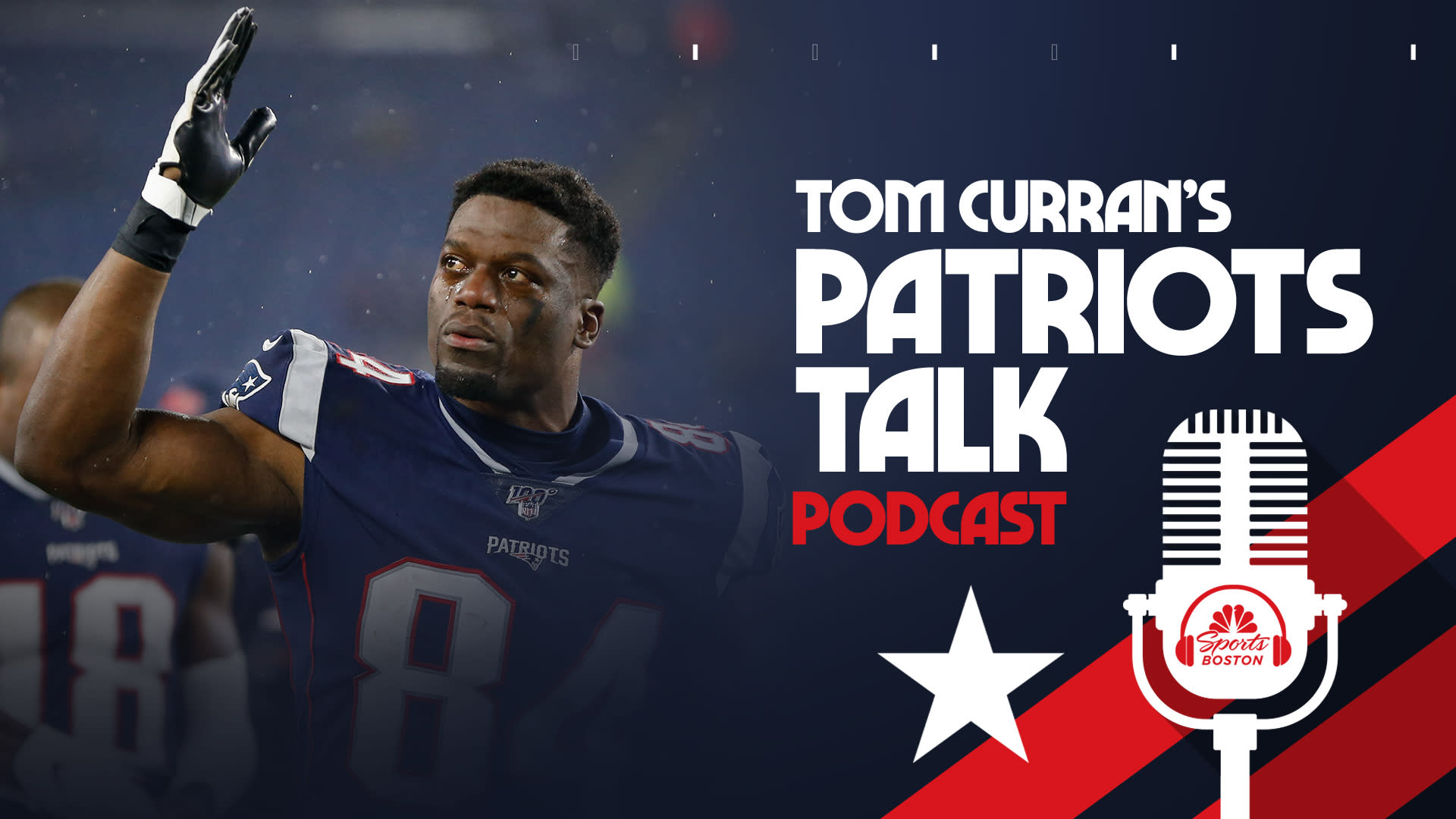 Former Patriots tight end Benjamin Watson joined the latest episode of the "Patriots Talk Podcast" with Tom E. Curran to discuss a number of topics related to the events that have unfolded throughout the nation over the last week. 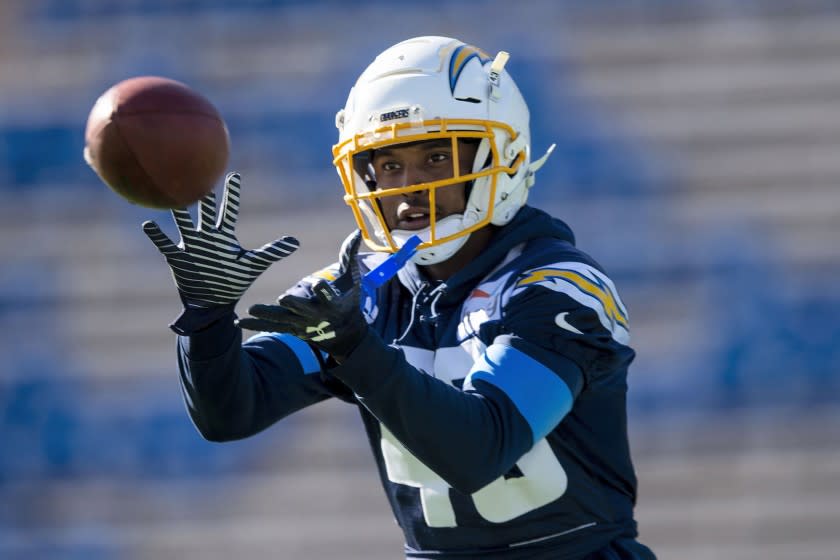 The NFL is requiring teams to have training camps at their team facilities and not hold joint practices in an effort to reduce coronavirus exposure. 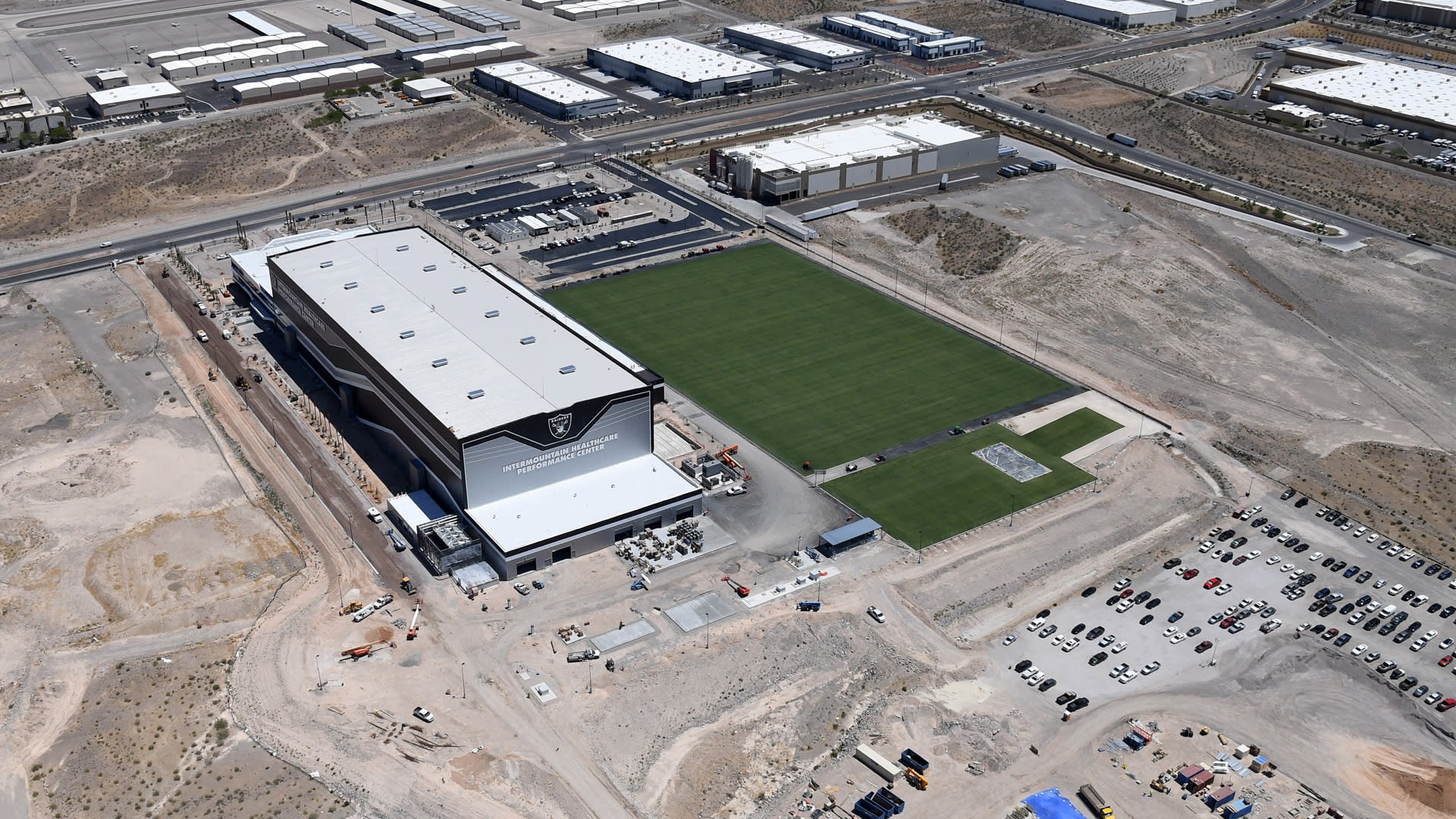 The Raiders have spent the last 25 years training in wine country, but that will end this summer. 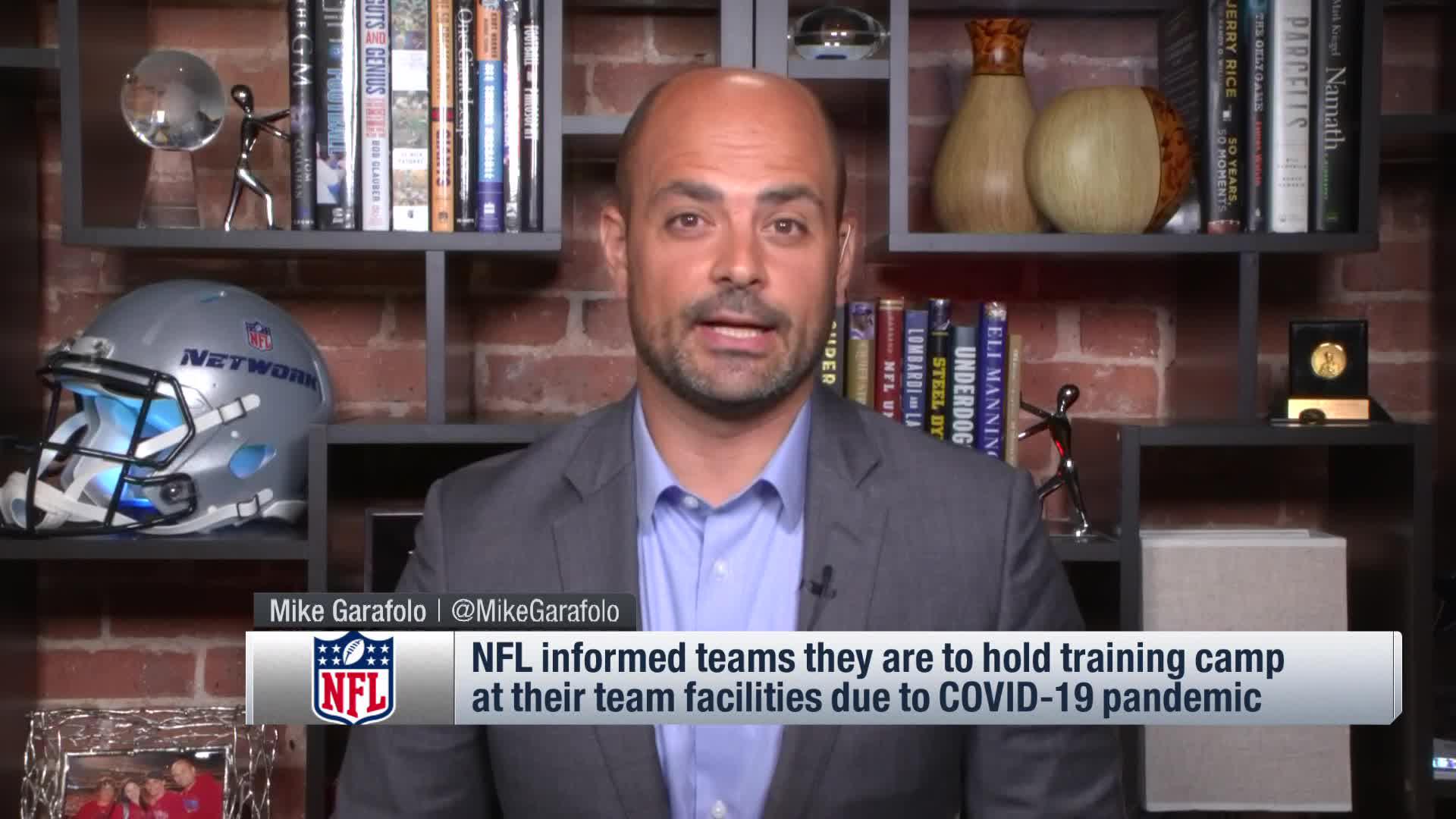 NFL Network's Mike Garafolo reports teams must hold training camps at facilities without joint practices. This game is streaming live on the Yahoo Sports mobile app, or on NFL Network 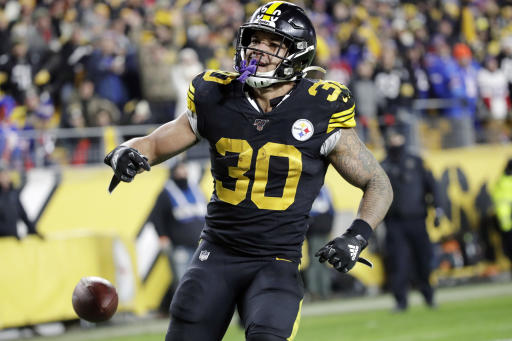 James Conner didn't treat the quarantine caused by the COVID-19 pandemic as an obstacle, but an opportunity. While the shutdown forced the Pittsburgh Steelers running back to cancel a couple of planned vacations, it also gave him time - a lot of time - to filter out the noise heading into the most important season of his career. ''(It) helped me get away from all distractions,'' Conner said Tuesday.