MEMPHIS, Tenn. (AP) -- Coach Penny Hardaway and Memphis will play Alabama three times over the next three seasons with two of those games in Memphis. 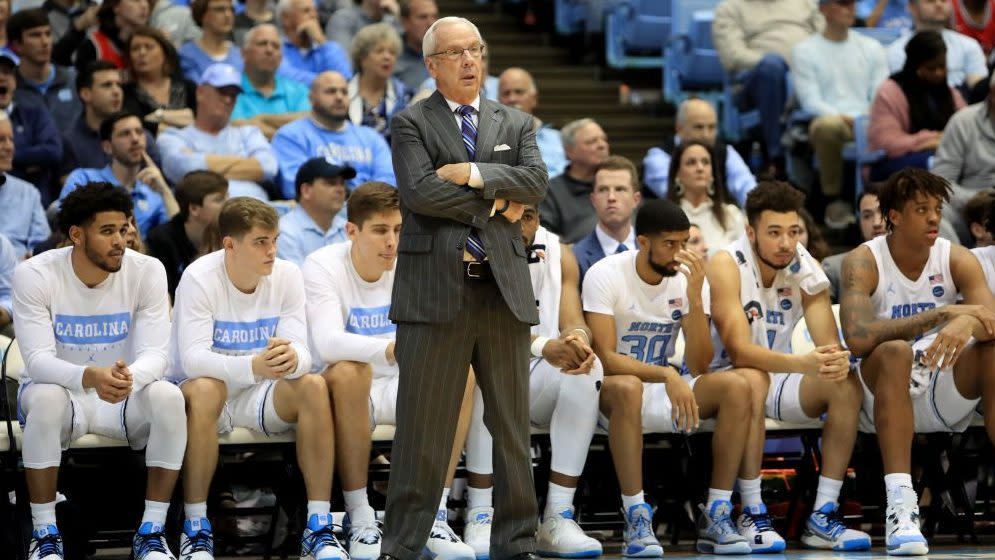 This is great and important. 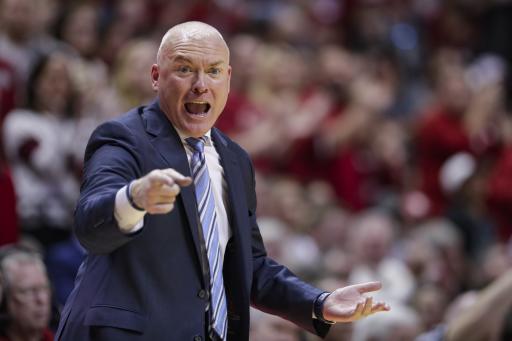 Iowa State guard Rasir Bolton said he decided to leave Penn State last spring because of a comment by coach Pat Chambers, who said the player had a noose around his neck. Bolton tweeted that Chambers made the noose comment after the coach returned from a one-game suspension for shoving Nittany Lions player Myles Dread in the chest during the previous game. Bolton, who was a starter, scored seven points in the game Chambers missed and shot poorly from the field. 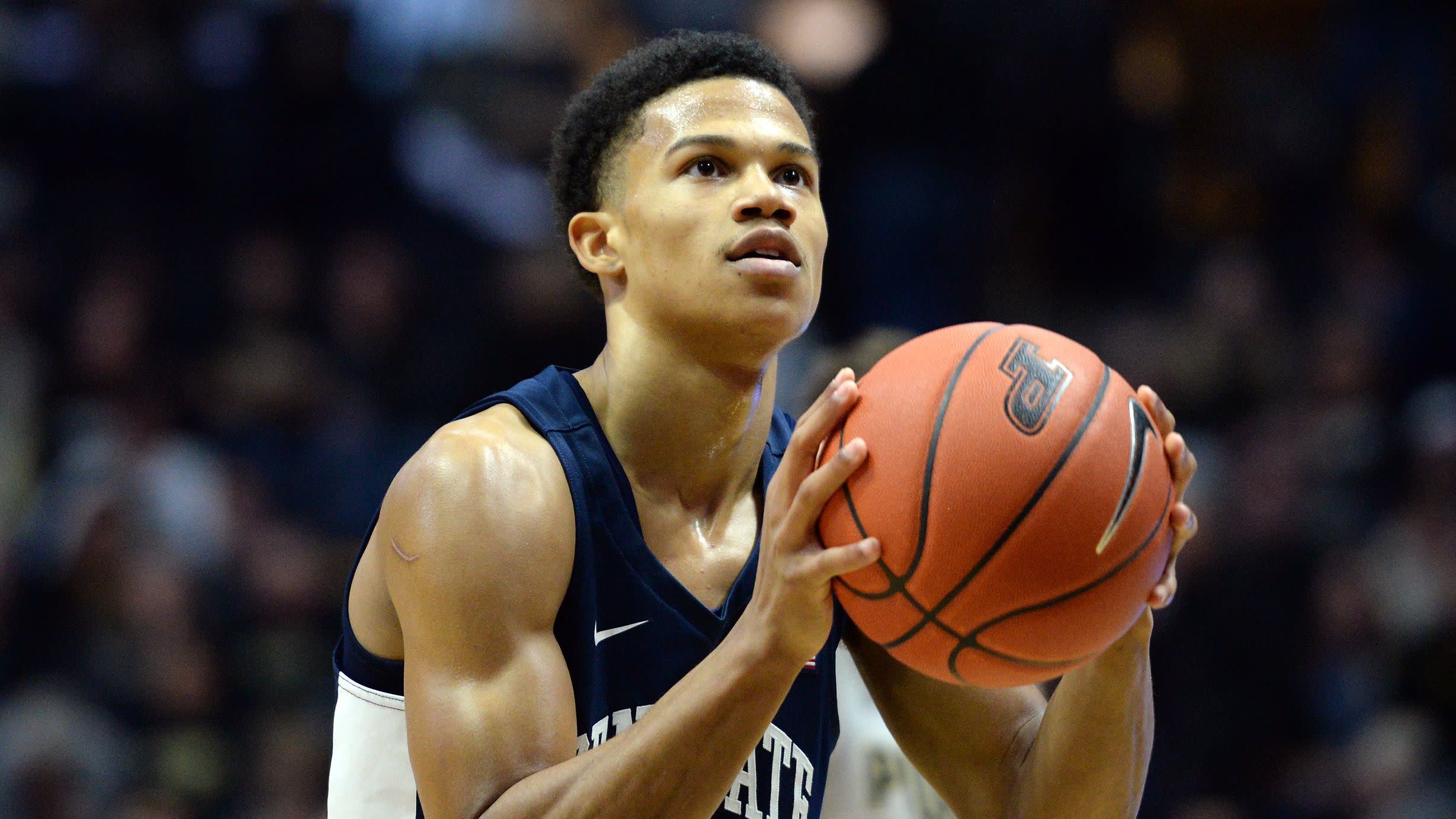 Rasir Bolton says he decided to leave Penn State after coach Pat Chambers used the phrase "noose around your neck" in a conversation. 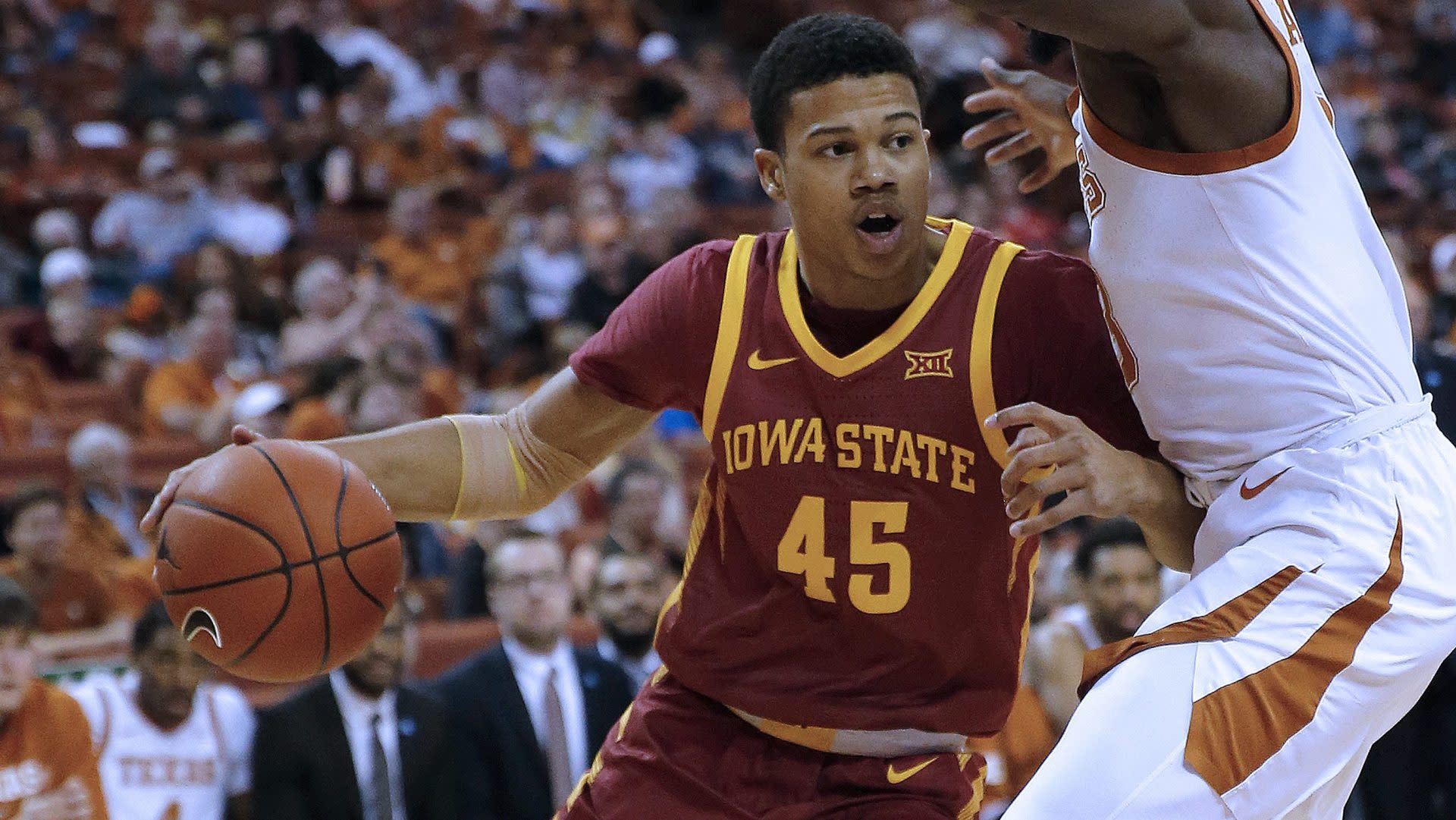 This is a bad look for Pat Chambers.

The Men of Mackey advanced at the TBT with a thrilling win over Heartfire. Ben Solomon PDF: Men of Mackey-Heartfire statsBehind 32 points from University of Washington alum Justin Dentmon and a walk-off putback by Purdue's Isaac Haas, the Men of Mackey stunned Heartfire 85-79 at The Basketball Tournament Sunday evening.

WVSports.com provides an updated breakdown of the current scholarship situation on the West Virginia basketball team. 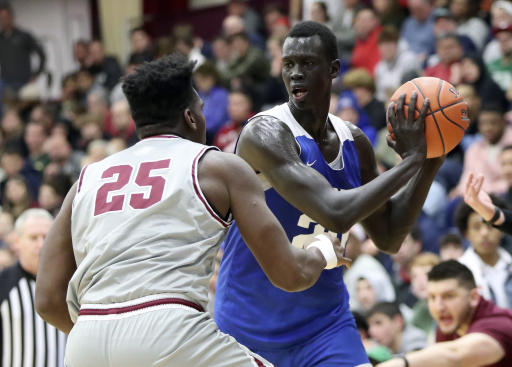 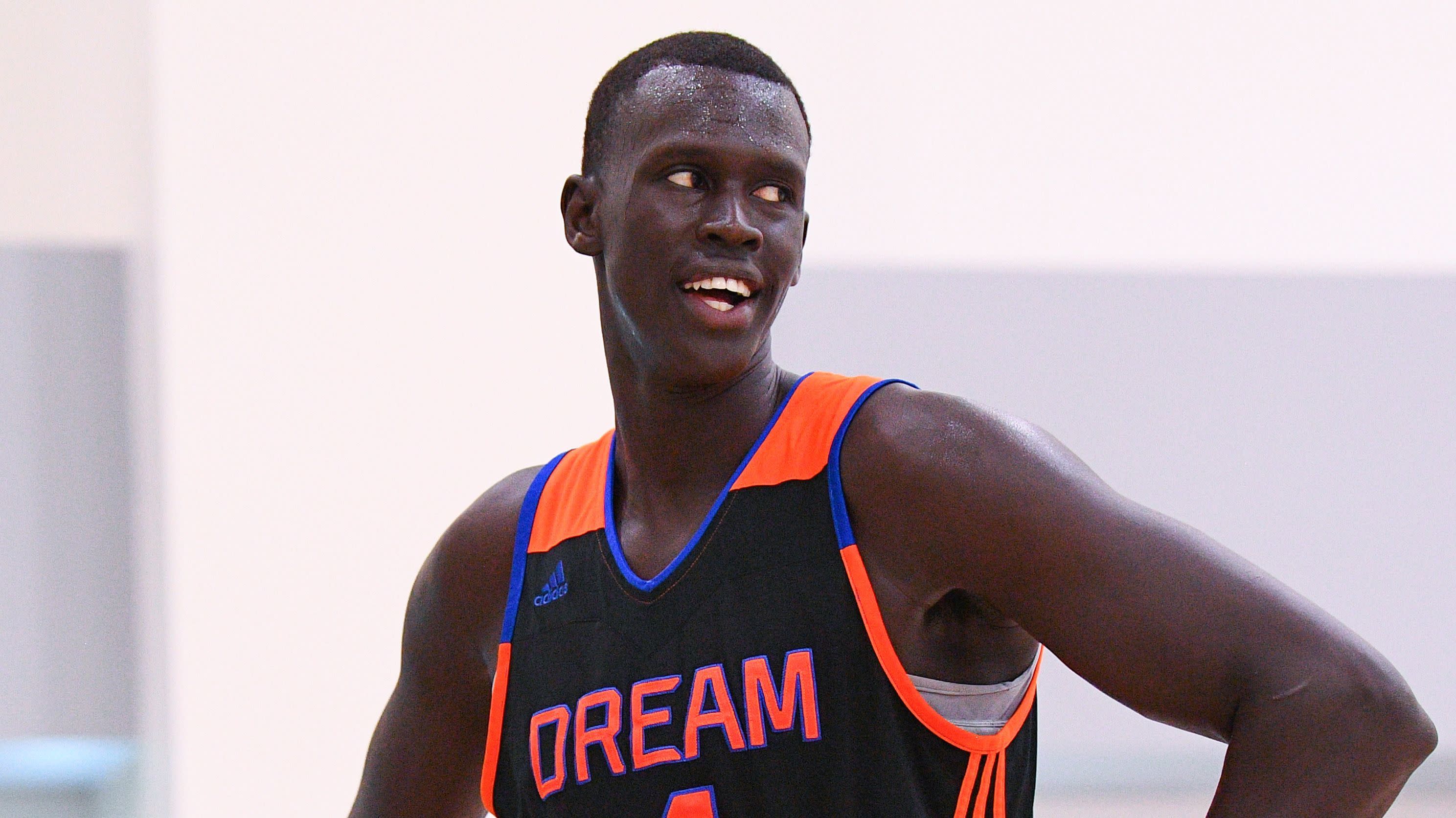 Makur Maker picked Howard over powers UCLA and Kentucky, becoming the highest-ranked prospect to choose an HBCU in the online recruiting databases era.