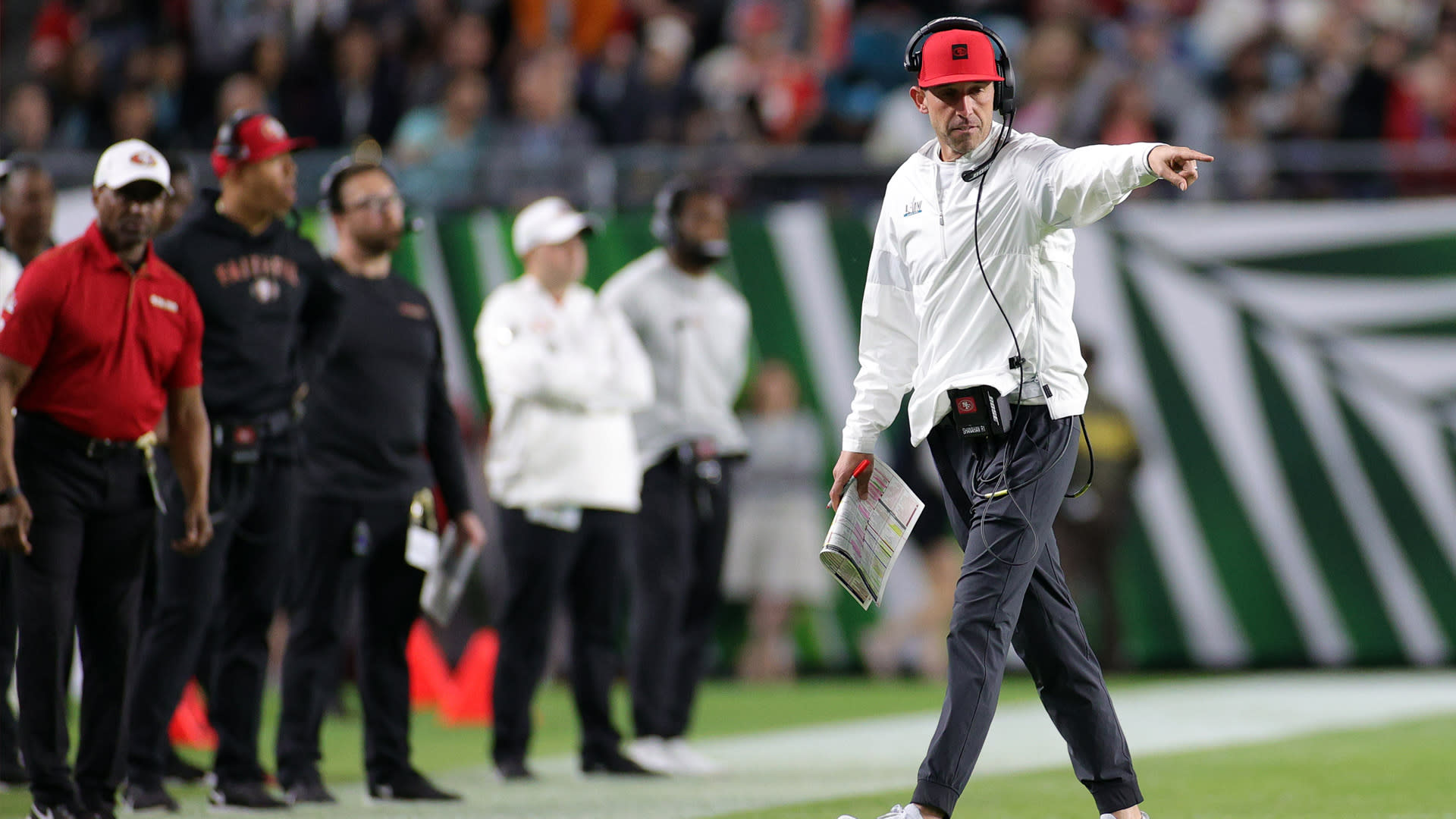 Could Kyle Shanahan really be the second coming of Bill Walsh? 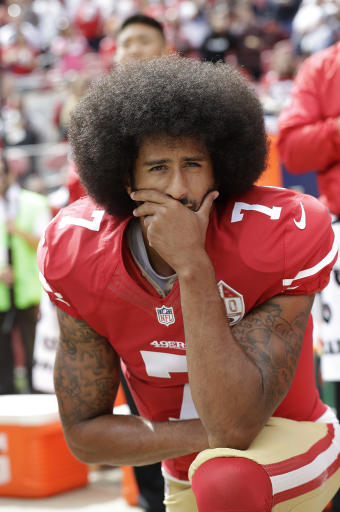 Colin Kaepernick will be featured in a documentary series produced by ESPN Films as part of a first-look deal with The Walt Disney Co. The deal between Kaepernick's production arm, Ra Vision Media, and The Walt Disney Co. was announced Monday. The partnership will focus on telling scripted and unscripted stories that explore race, social injustice and the quest for equity. 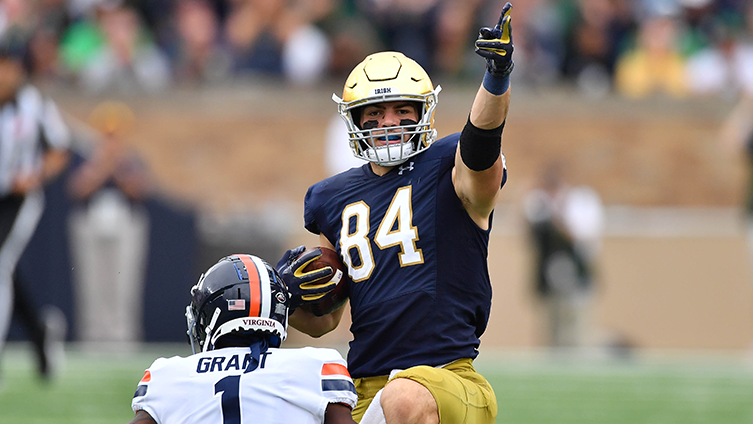 The Bears photoshopped Cole Kmet into a Bears' home uniform, and it looks amazing. 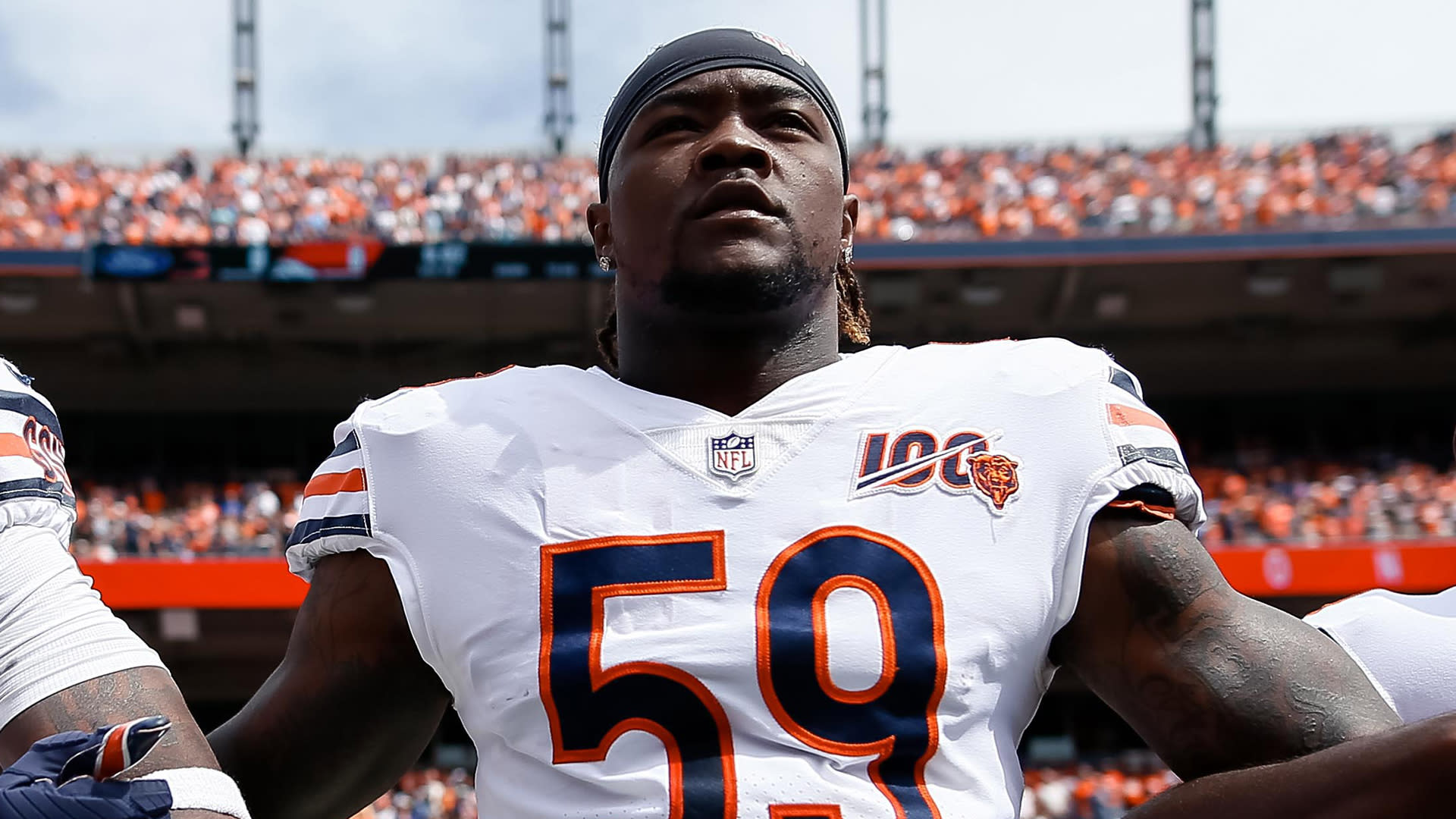 Bears inside linebacker Danny Trevathan is one of the most valued leaders on the team's roster. 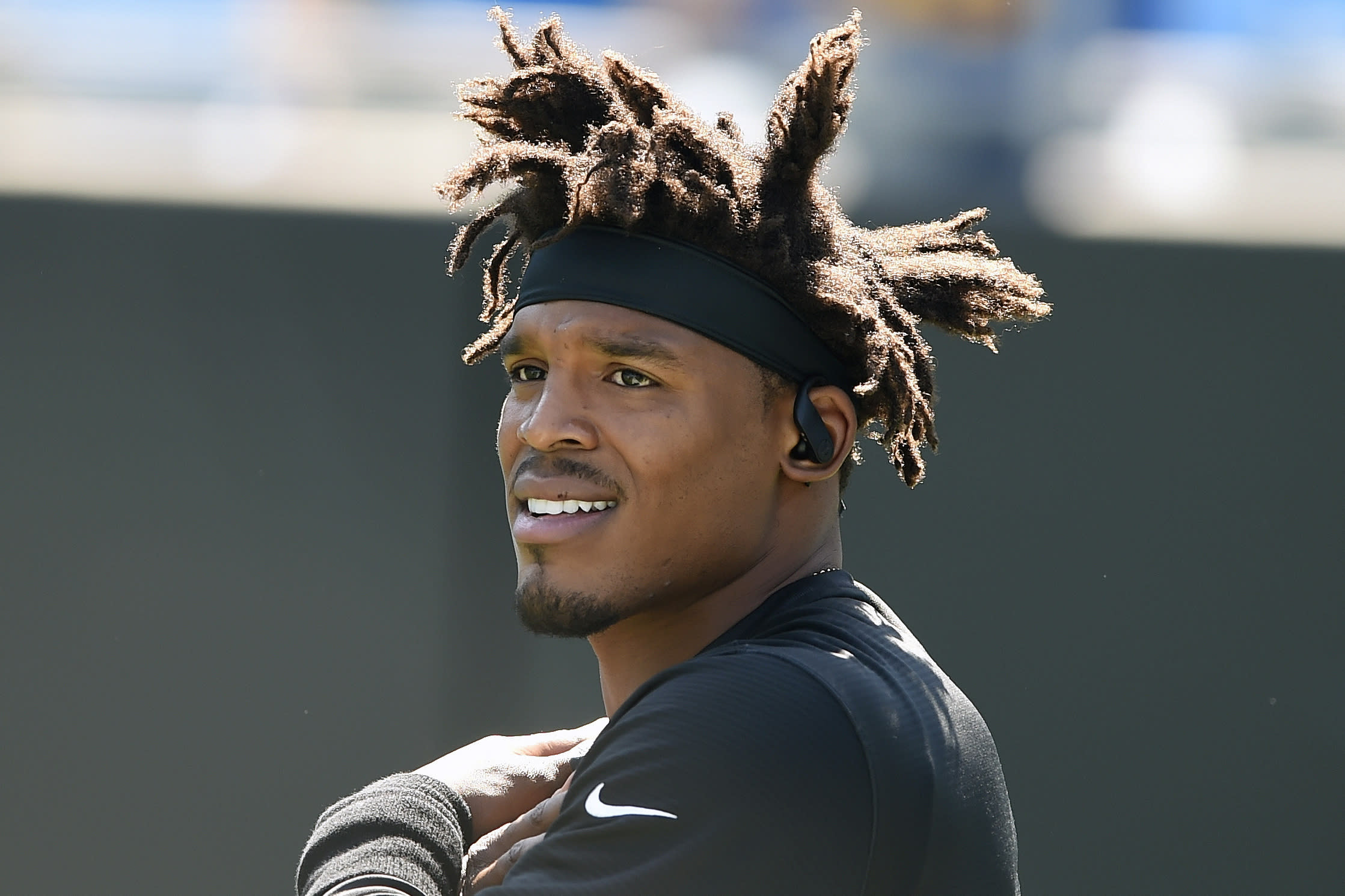 Cam Newton says he's going to be a lion this season. 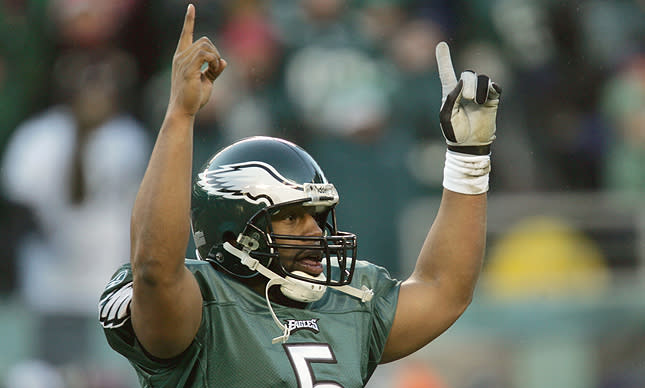 Over the next few weeks, we'll be unveiling our all-time Eagles team. We begin with quarterback, where Donovan McNabb took the top spot in voting, but not unanimously. By Reuben Frank 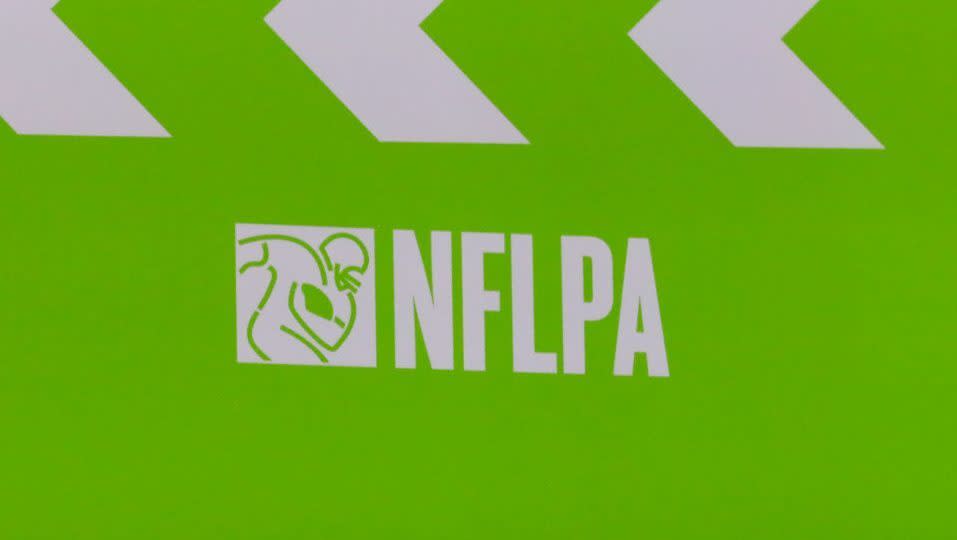 The NFL Players Association has made various requests for training camp in a pandemic. One request would make training camp resemble the offseason program: All meetings would be conducted virtually. It's part of a request that clubs minimize the time spent in facilities through all phases of training camp, regardless of the number of players [more] 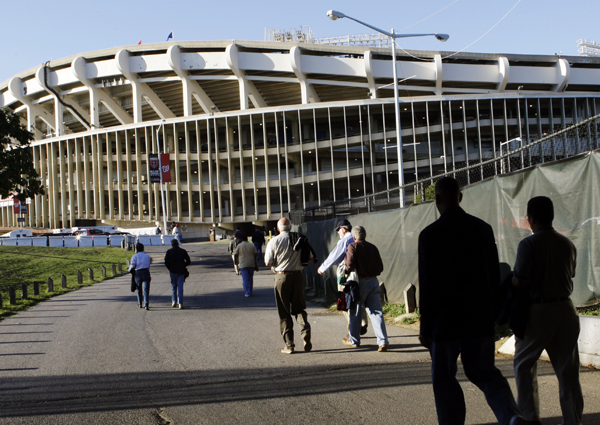 Check social media and there's a clear split between some Redskins fans that are thrilled about the team possibly changing their name while others are heartbroken, but everybody wants a new stadium.