Wendell Carter of the Orlando Magic was fined $35,000 for forcefully throwing his goggles at an NBA official. The incident occurred with 2:09 remaining in the fourth quarter of Orlando's game at Cleveland on Saturday night.

Carter was given a technical foul and was ejected from the game. Carter was upset that the officials did not call a foul when he took contact from the Cavs. Cleveland went on to win the game 105-92. 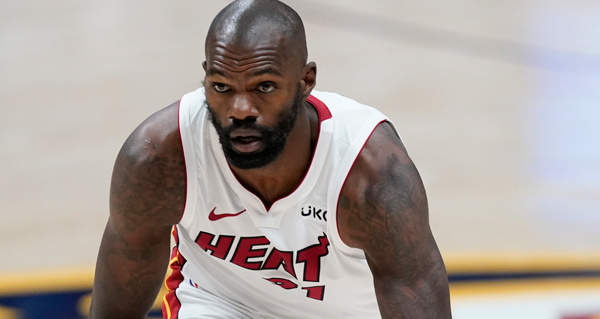 Miami Heat center DeWayne Dedmon was fined $15,000 for kicking a seat cushion into the stands. The incident occurred during the Heat's game on Saturday night in Chicago.

Dedmon was given a technical foul and ejected with 11:07 remaining in the fourth quarter of the game. The Heat went on to defeat the Bulls 107-104. 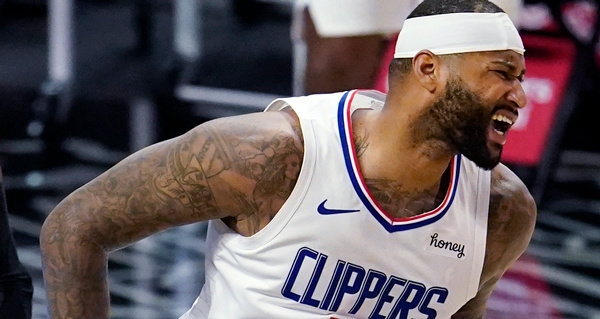 The Milwaukee Bucks are signing free agent center DeMarcus Cousins. Cousins has not played in the NBA this season. He was waived by the LA Clippers at the end of the 2021 preseason.

Cousins will be signing a non-guaranteed veteran minimum contract with the Bucks. Milwaukee was one of seven NBA teams with an open roster spot. The Bucks have been without center Brook Lopez for all but one game this season. Lopez has been sidelined due to back soreness.

Last season, Cousins played in 41 combined games with the Clippers and Houston Rockets. Cousins averaged 8.9 points and 6.4 rebounds per game in his 10th season in the NBA.

Klay Thompson's long comeback from injuries continues to take steps in the right direction. The Golden State Warriors have assigned Thompson to the Santa Cruz Warriors of the G League for some increased practice reps.

James Wiseman, who is also working his way back from injury, was also assigned to Santa Cruz. Both Thompson and Wiseman are expected to practice with the G League affiliate, but are unlikely to appear in G League games. 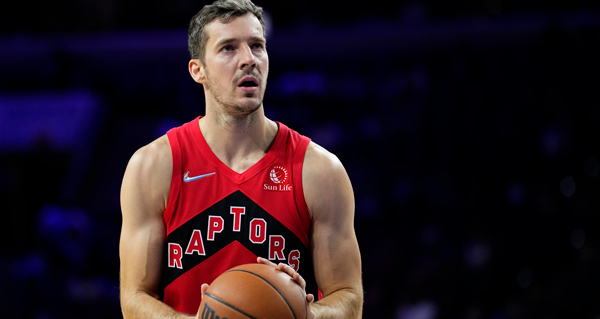 The Toronto Raptors have granted guard Goran Dragic permission to leave the team. Dragic will be away indefinitely while he attends to a personal matter.

"Goran is taking some time away from the team, with our full support, to manage a personal matter," Raptors General Manager Bobby Webster said in a team statement.

Dragic was traded to Toronto as part of the transaction that saw Kyle Lowry signed-and-traded to the Miami Heat. Dragic expressed disappointment in being traded to the Raptors and many assumed he would seek a buyout or another trade. Dragic has played in just five of Toronto's first 20 games this season.

The holdup appears to be a difference in opinion on what Wall's role with the team should be. Wall would like a chance to start, while the Rockets would like the former All-Star to come off the bench. Houston sees Wall as a backup for young guards Jalen Green and Kevin Porter Jr.

Wall initially agreed with the Rockets brass that he wouldn't play this season, while the team looked for a trade. Wall has over $44 million on his deal for this season and player option for $47 million for 2022-23. That's made finding a trade partner nearly impossible for Houston. 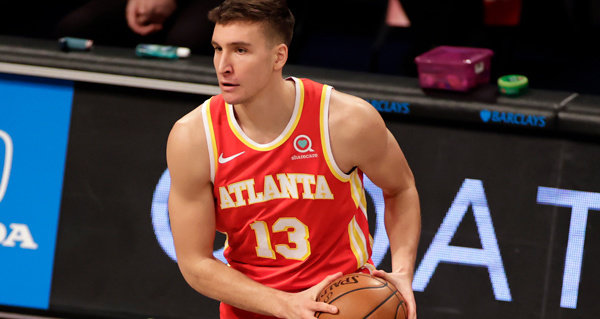 The Atlanta Hawks entered Saturday's game down a starting wing with De'Andre Hunter out. Things got worse for the Hawks on the wing, as they lost Bogdan Bogdanovic and Cam Reddish during their loss to the New York Knicks.

Reddish was questionable to play due to left wrist pain. Early in the second quarter, Reddish departed when the injury became too hard to play through.

Bogdanovic left the game shortly thereafter after landing awkwardly on his right leg. Bogdanovic was diagnosed with a sprained right ankle.

Joel Embiid returned to the Philadelphia 76ers on Saturday night after missing nearly three weeks due to contracting COVID-19. Embiid said he was hit hard by the virus.

"I really thought I wasn't going to make it. It was that bad. So I'm just thankful to be sitting here," Embiid said. "I struggled with it, but I'm just glad that I got over it and I'm here doing what I love with some good people."

Embiid played 45 minutes in the Sixers double-overtime loss to the Minnesota Timberwolves. He scored 42 points and grabbed 14 rebounds.

The All-Star center said it was good to be back, even if his conditioning still needs work. Embiid said that while he was out he "couldn't breathe" and had headaches "worse then a migraine".

Houston Rockets guard John Wall has yet to take the floor the season. That may be about to change, as Wall has told the Rockets he wants to play. Wall and General Manager Rafael Stone will continue to talk about how they can get the guard on the court.

Wall and Houston had mutually agreed before the season started that he wouldn't play while the team tried to find a trade for him. Wall is owed $44.3 million for 2021-22 and he has a player option for $47.4 million for 2022-23. That's made finding a trade partner nearly impossible for the Rockets.

In recent days, Wall has been active on social media saying he wants to play. Assuming an agreement that can be made where Wall plays, but Houston still features their young, long-term prospects, the former All-Star point guard may soon get his wish.