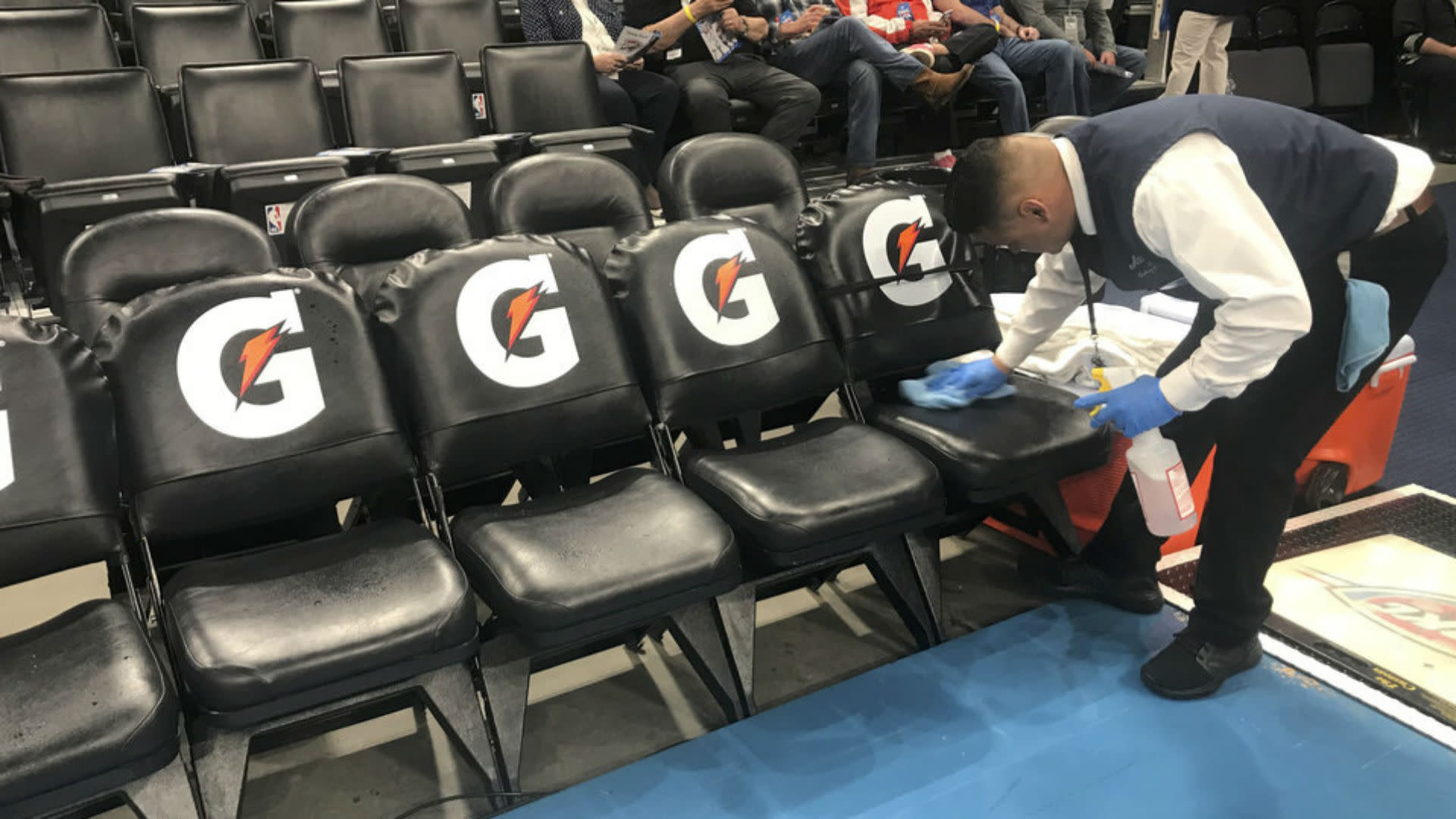 New details emerge in the NBA proposal up for vote this Thursday. 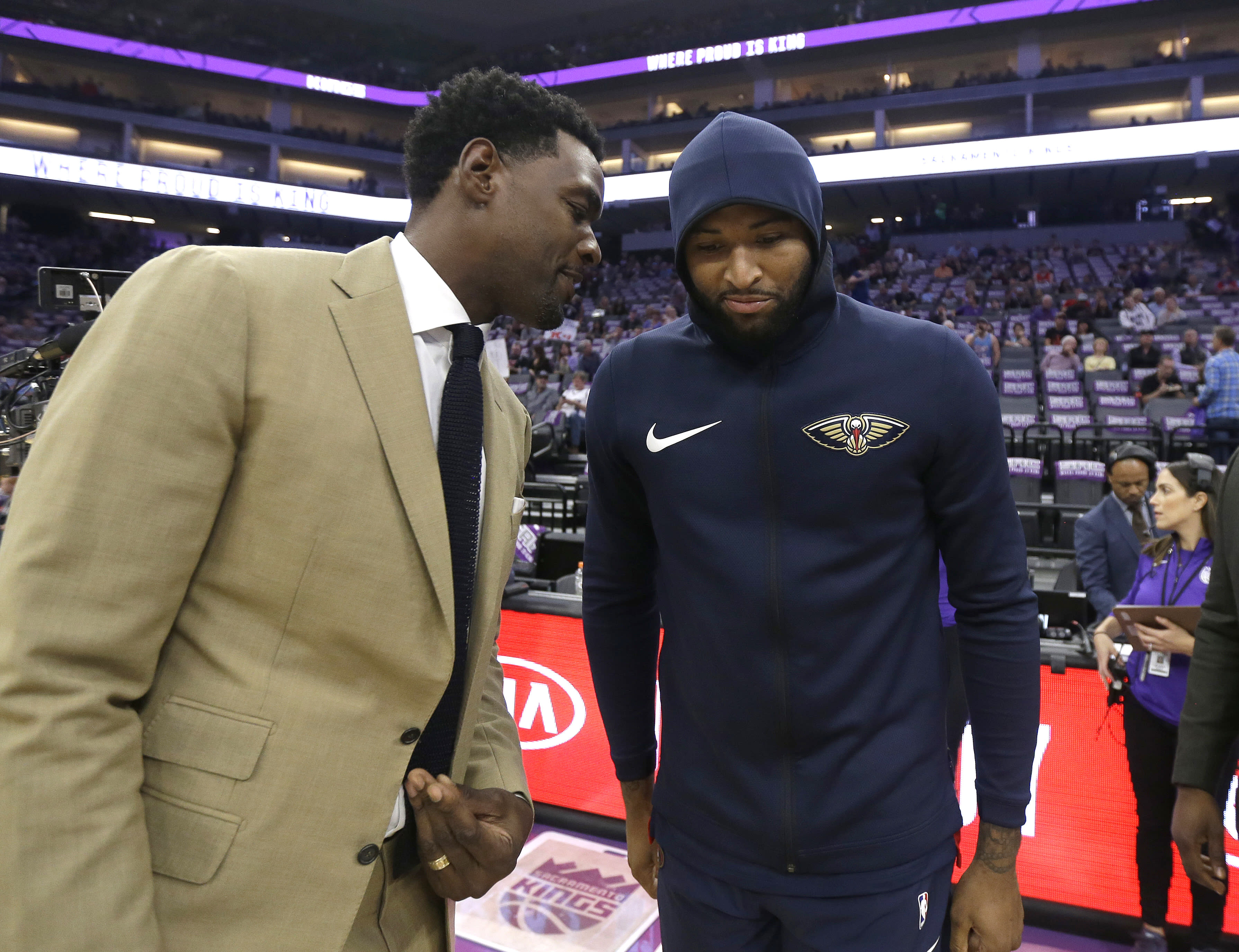 Several prominent former Kings spoke out against Grant Napear prior to his resignation. 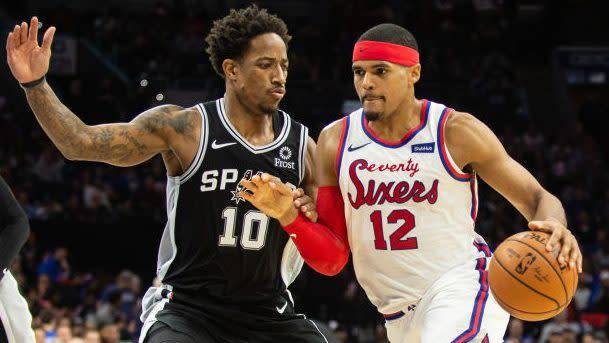 The NBA is reportedly targeting July 31 for resuming games. 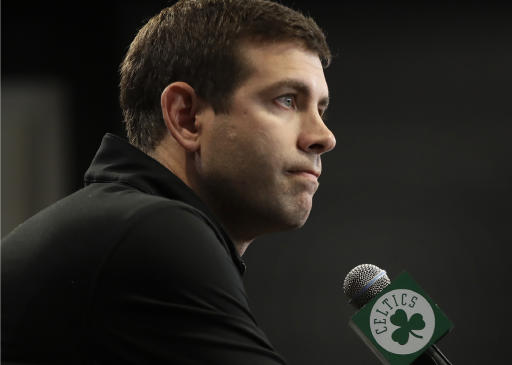 Celtics coach Brad Stevens believes the best way he can be helpful to his players right now is by listening to them. Boston players including Jaylen Brown, Marcus Smart, Enes Kanter and Vincent Poirier have been among several NBA players to participate in recent protests following the death of George Floyd, a black man who died in Minneapolis last month after a white police officer pressed his knee into Floyd's neck as he begged for air. Demonstrations have taken place in cities around the country in response to the incident, which was captured in a widely seen video that has mobilized protesters. 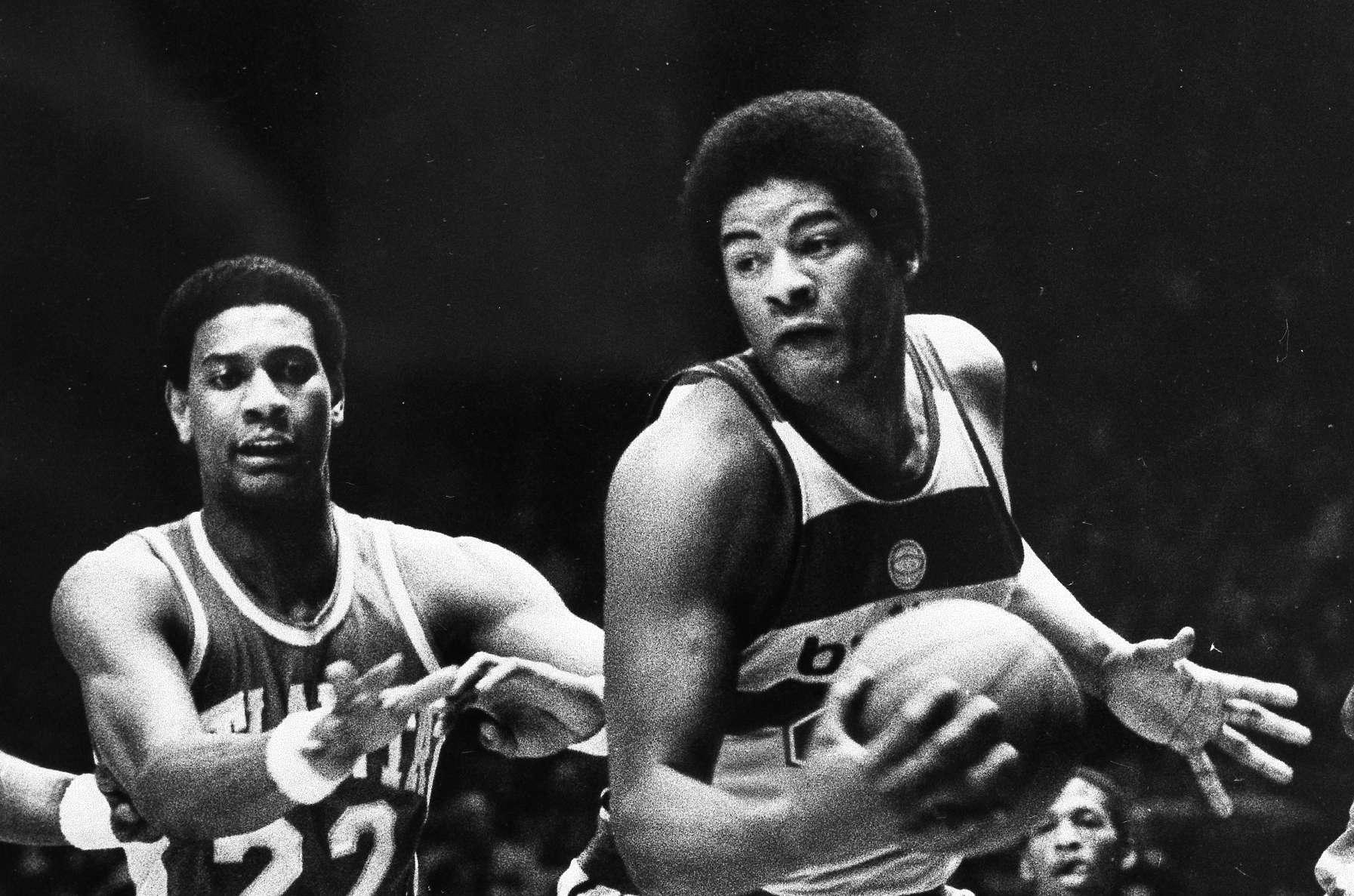 With the news Wes Unseld has passed away at the age of 74, two of his former Bullets teammates shared their memories of his life. 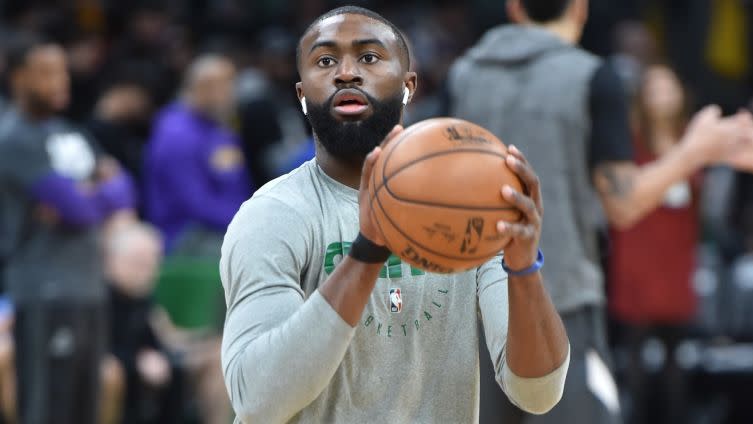 Celtics legend Cedric Maxwell is very happy that several players have been at the forefront in calling for change and leading peaceful protests in the wake of George Floyd's death. He shares his unique perspective. 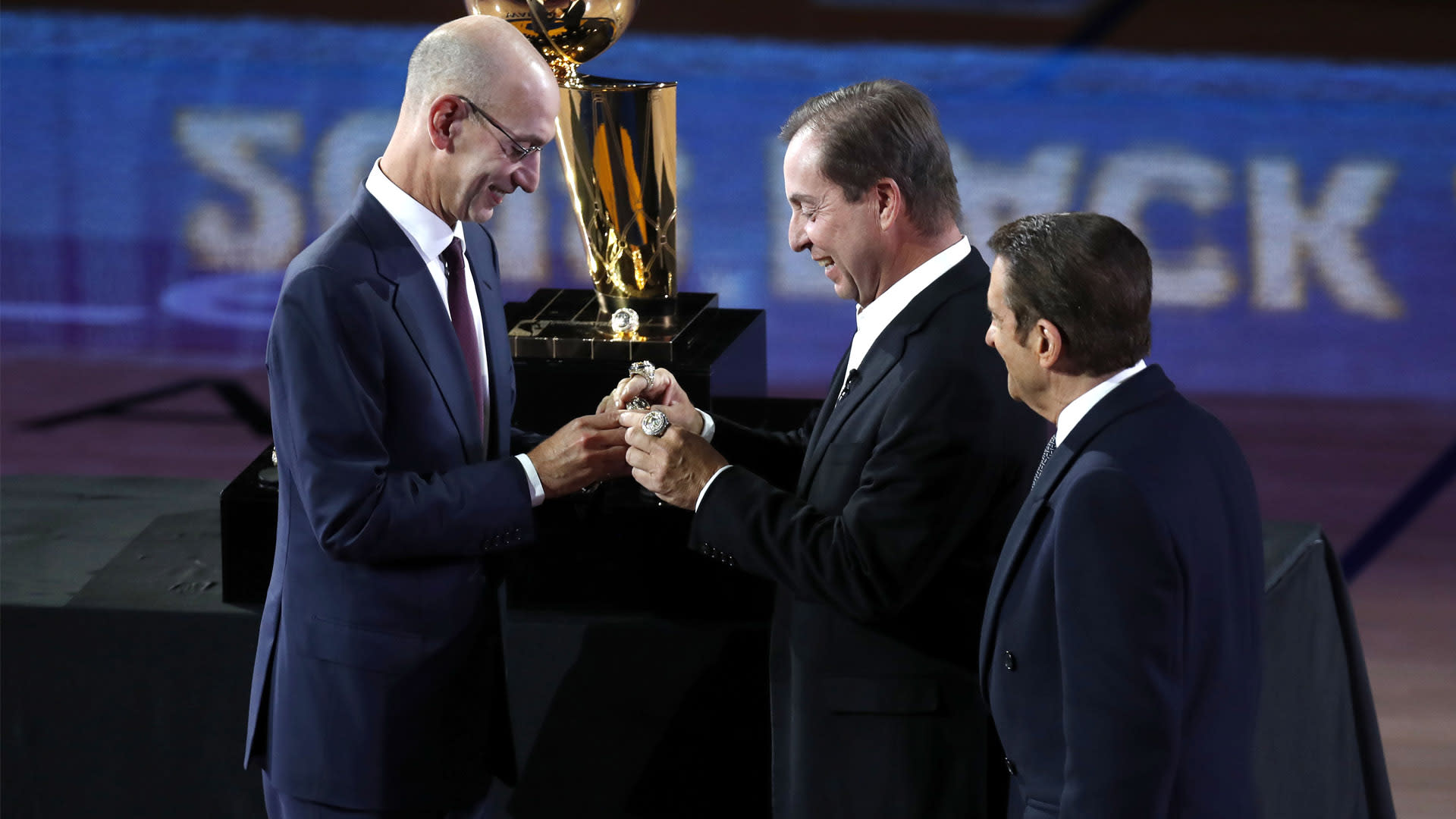 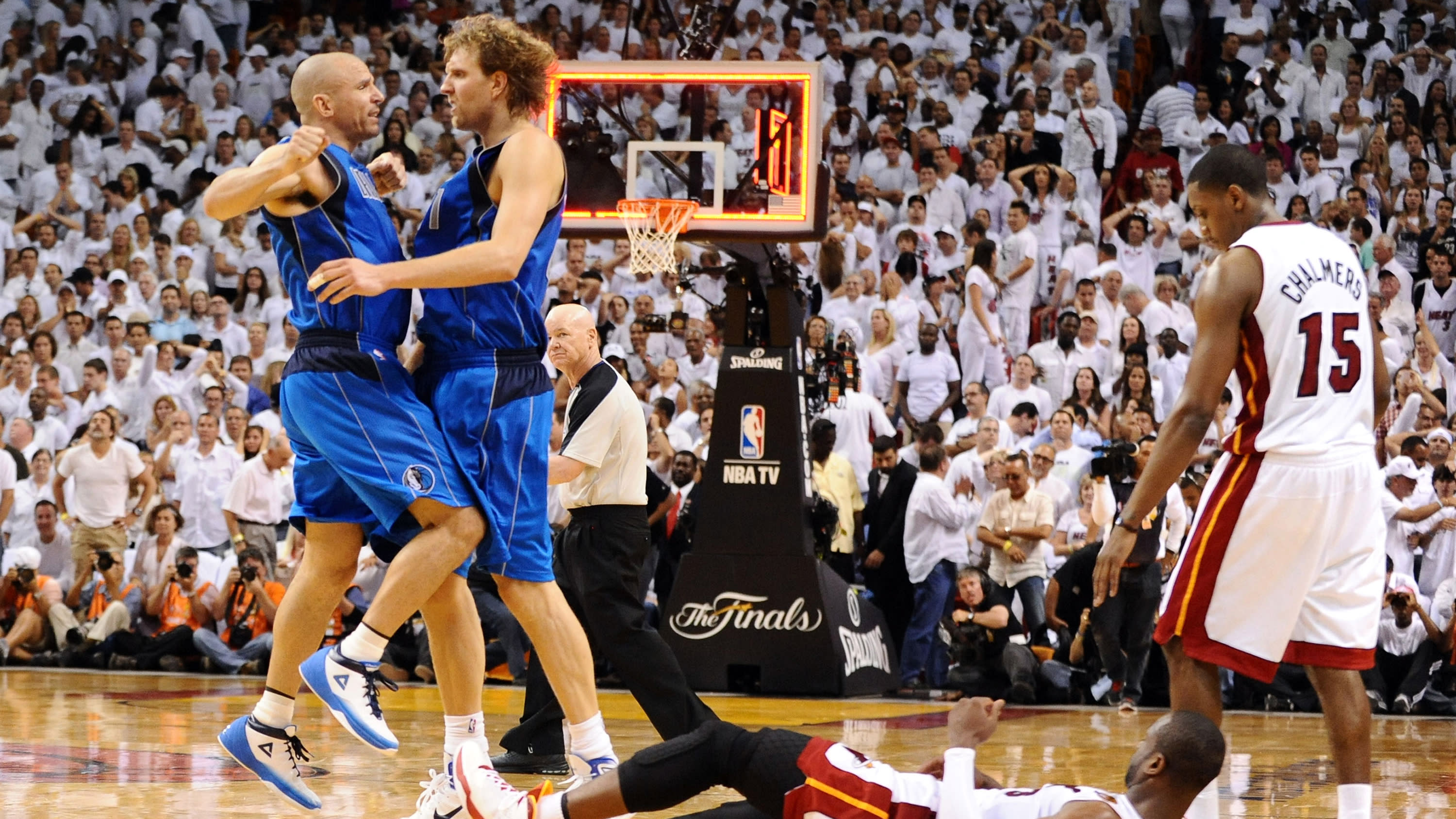 On this day in 2011 Dirk Nowitzki and the Mavericks rally back from 15 points down in the 4th quarter to stun the Miami Heat and tie the Finals at 1-1. 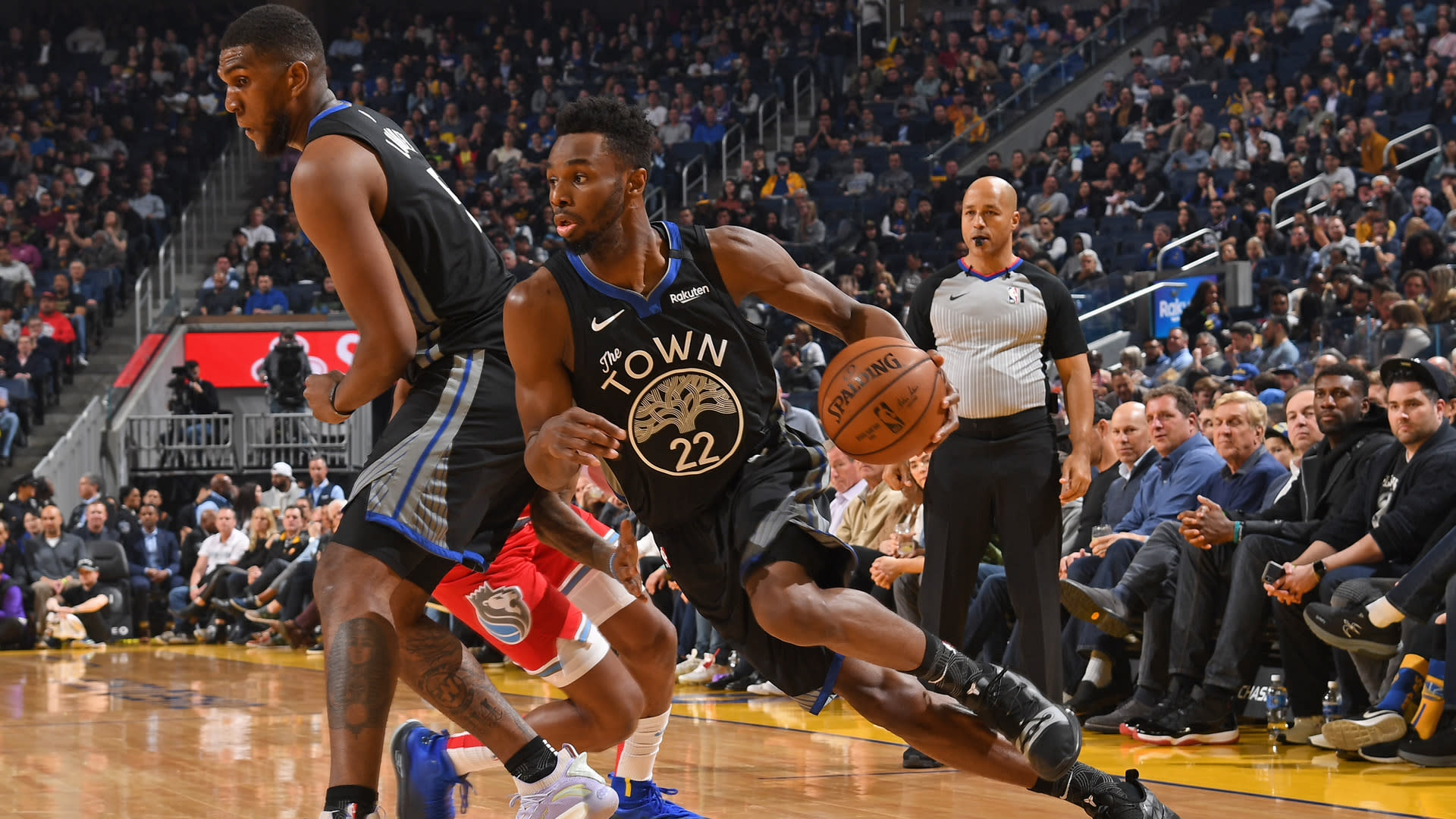 Andrew Wiggins is the key to the Warriors rebooting their dynasty on the fly.