Will the college basketball regular season begin as scheduled in November or will the start of the season be moved back? The 2021 tournament selection show is scheduled for Monday, March 15. 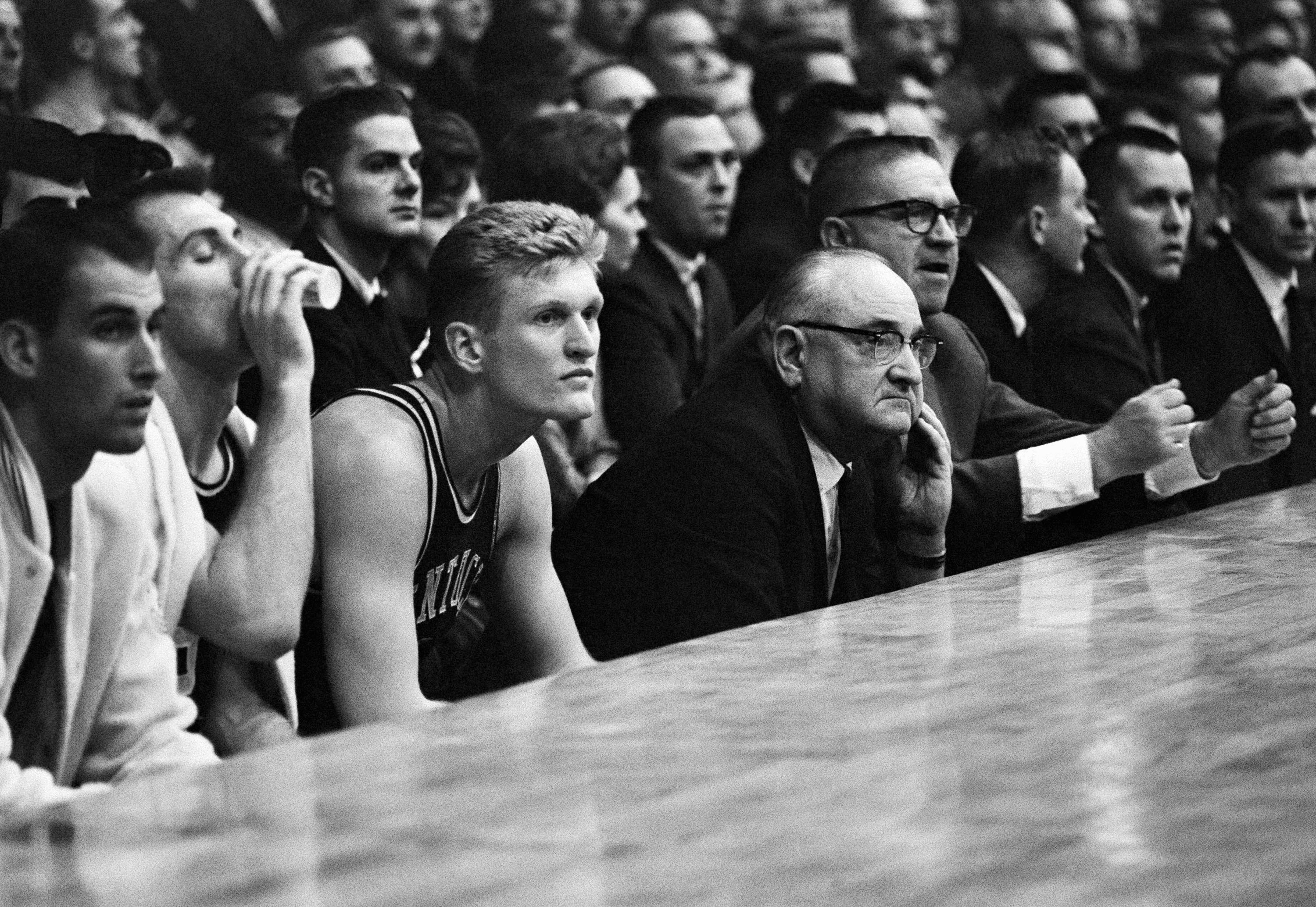 Some faculty at the University of Kentucky want to take Adolph Rupp's name off the school's basketball arena because they claim he was racist. Was he? Here is the official printable bracket for the 2021 NCAA women's basketball tournament.

Forward Yves Pons has informed Tennessee he is returning for his senior season with the Volunteers rather than try his luck with the NBA draft. ''I'm back,'' Pons announced Monday on Twitter. Pons was the Southeastern Conference defensive player of the year after tying the Tennessee record with 73 blocked shots. 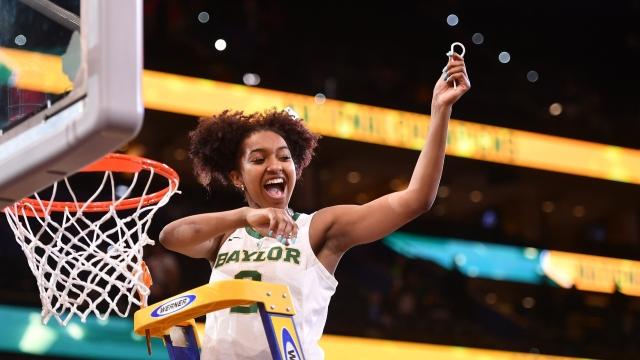 Here is the complete 2021 NCAA women's basketball tournament schedule, including the selection show and all games on the way to the Women's Final Four and the championship game in San Antonio, Texas. UConn has more DI women's college basketball titles than any other program. Here's a look at the seven women’s basketball teams that have won two or more national championships. 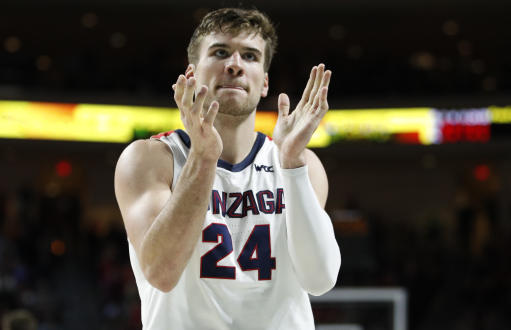 Corey Kispert will not pursue professional options and is returning to Gonzaga for his senior season. Kispert's decision, announced by the school Monday, comes two days after guard Joel Ayayi announced he will be back for his junior season in Spokane. ''Returning to school gives me the best opportunity to not only improve my game to be ready for the NBA, but also to give my best and final shot at the national championship that we have been coming so close to for years,'' Kispert said in a statement. 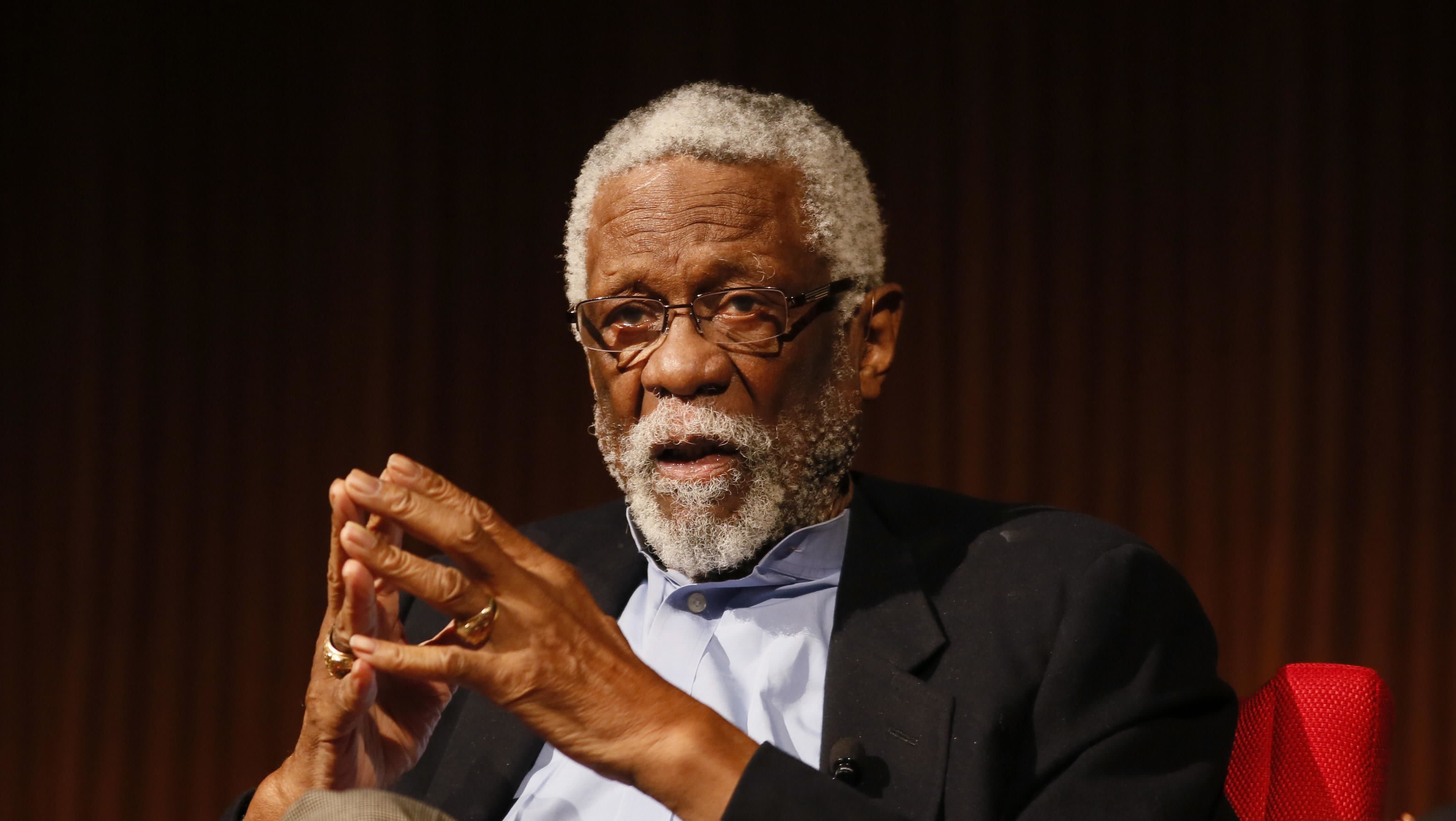 Programs must have "a member of a traditionally underrepresented community" in the final candidate pool for significant athletic department roles.