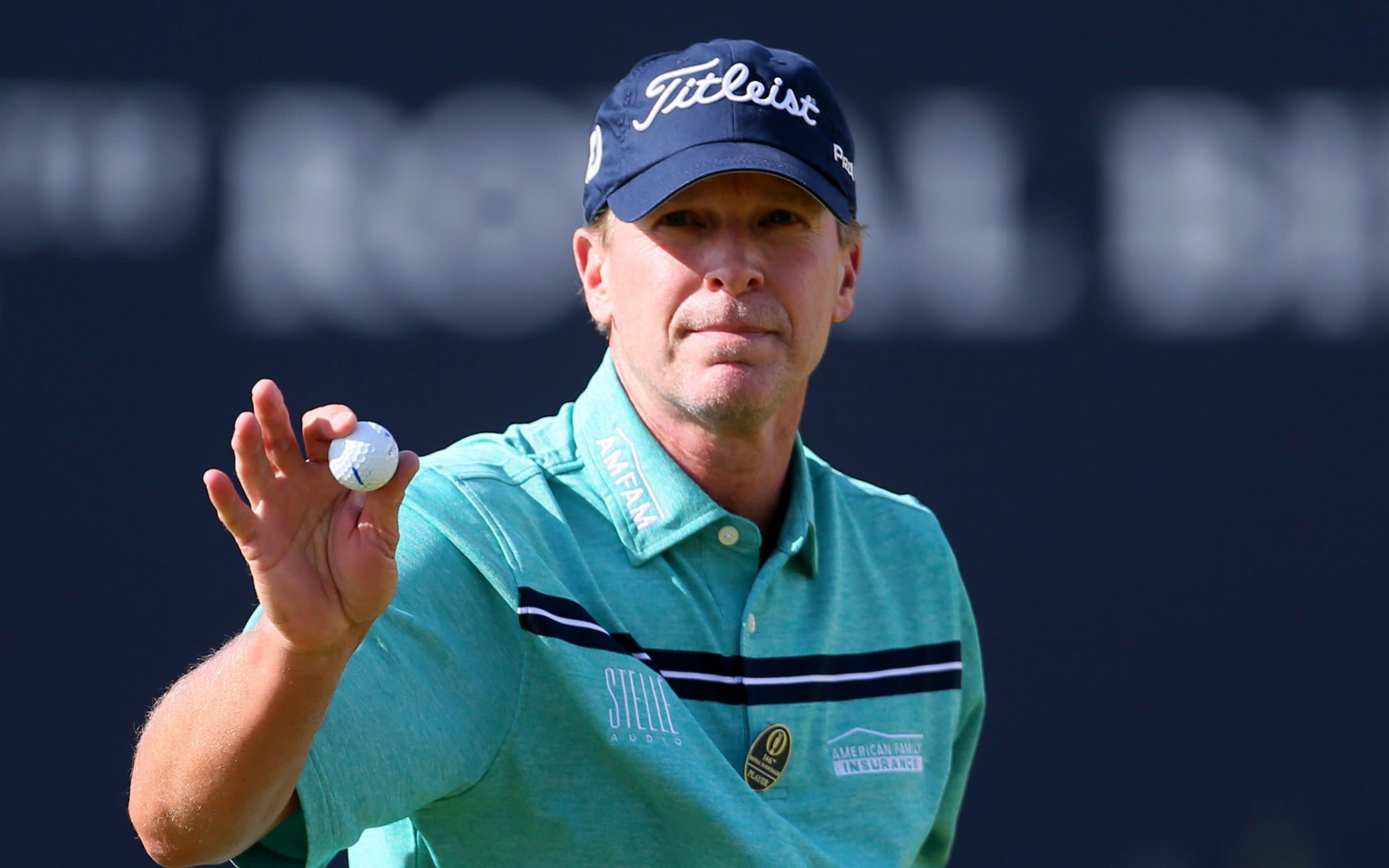 Steve Stricker, the US captain, has declared it would be “a crime” for the Ryder Cup to be played behind closed doors this year. And with a final decision promised before the end of this month, Stricker’s intervention surely kills off the PGA of America’s idea of a fanless biennial dust-up and clears the way for an overdue postponement to 2021. While Padraig Harrington, the Europe captain, has remained open to the possibility of a match without supporters, his counterpart has come out with the strongest condemnation yet, building on the opposition expressed by top players such as Rory McIlroy, Brooks Koepka and Jon Rahm. Whistling Straits, the venue for September’s clash, is in Stricker’s home state of Wisconsin and he is plainly passionate against the money-fuelled concept of his fellow Wisconsinites being denied one of their greatest sporting experiences. “To cheat out the Wisconsin fans, I think, would be a crime,” Stricker said. “This event is made by the fans. To me, if it was without fans, it would be a yawner… So I just hope that when we do have it, it can be up to its full potential.” Stricker made his comments to the Golf Affect Show, a programme presented by father-in-law Dennis Tiziani, a former PGA Tour player, on a local radio in the small city of Madison. But it is a statement set to gain much more prominence. 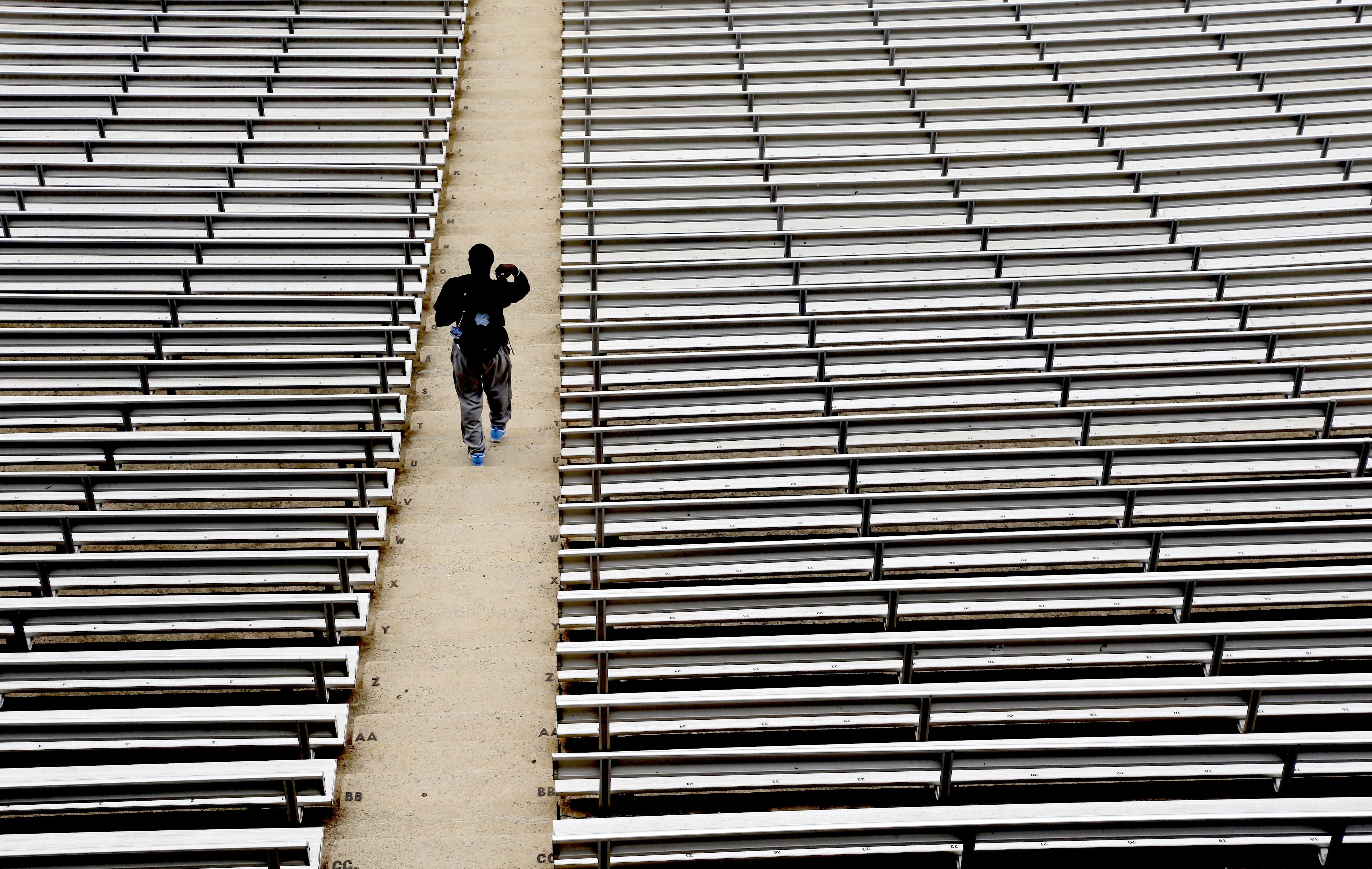 The chief executive of the European Tour says the fate of this year’s Ryder Cup will be decided by the end of the month. Keith Pelley says in an extensive interview with the McKellar Journal podcast that the European Tour and the PGA will have “conversations” about the Ryder Cup now that the revamped schedules of both tours have been announced. The Ryder Cup is still on schedule for Sept. 25-27 at Whistling Straits in Wisconsin despite massive disruption to the sports schedule because of the coronavirus outbreak. 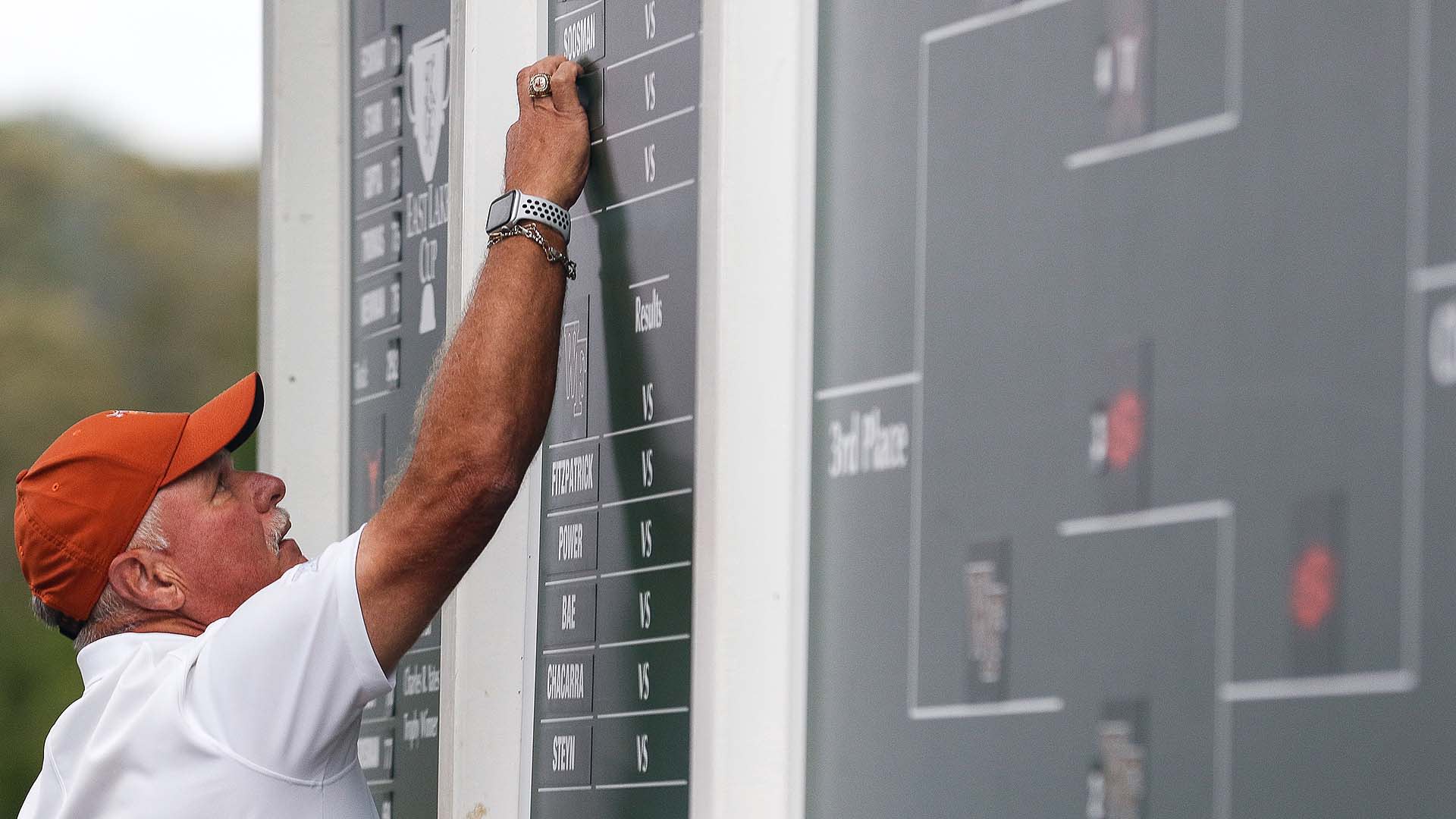 The Texas Longhorns were selected as 2020 NCAA Division I men's champions by our panel of experts. 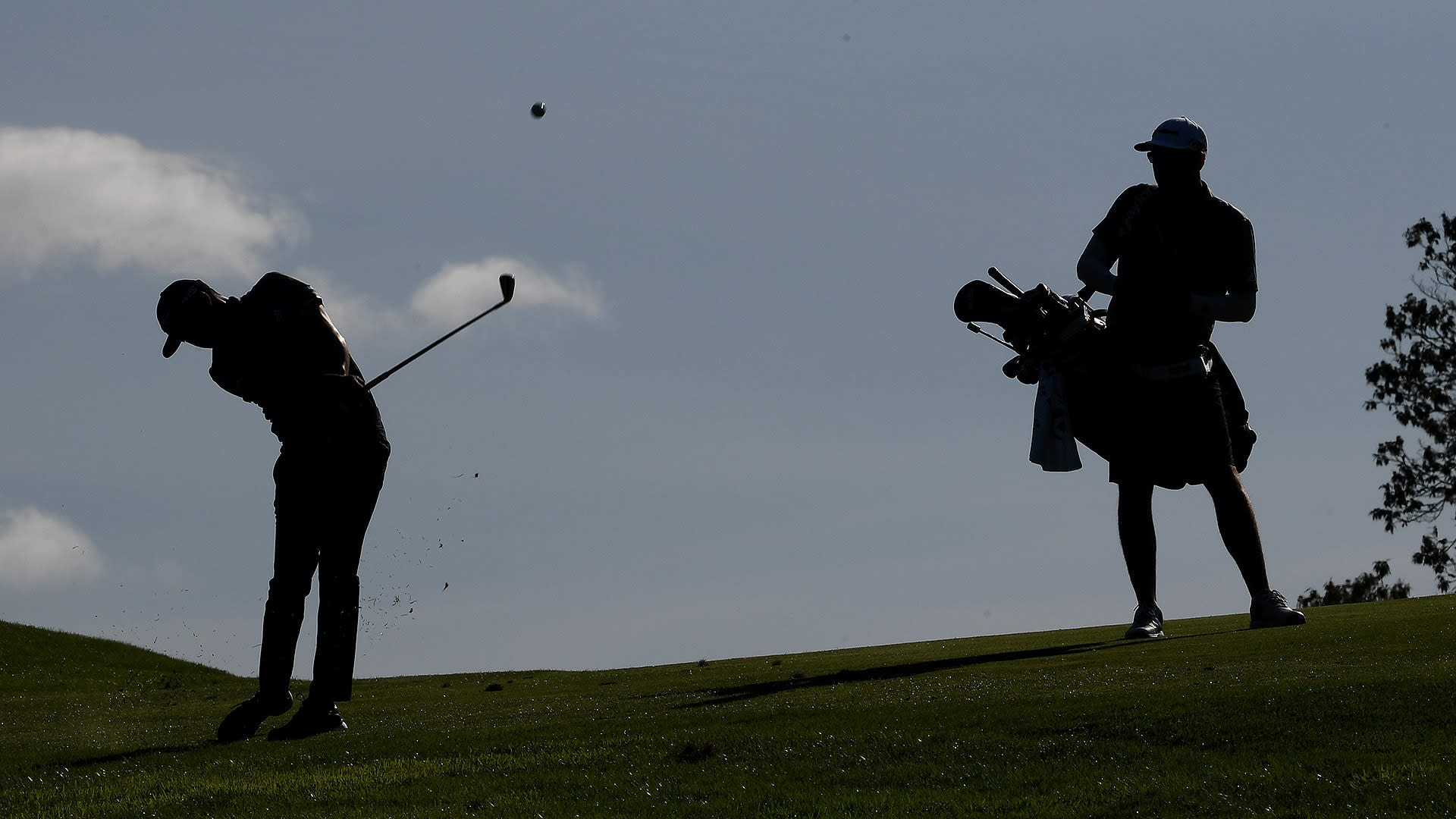 The PGA Tour sent an email to members of its feeder tours gauging interest in a potential U.S.-based replacement tour. 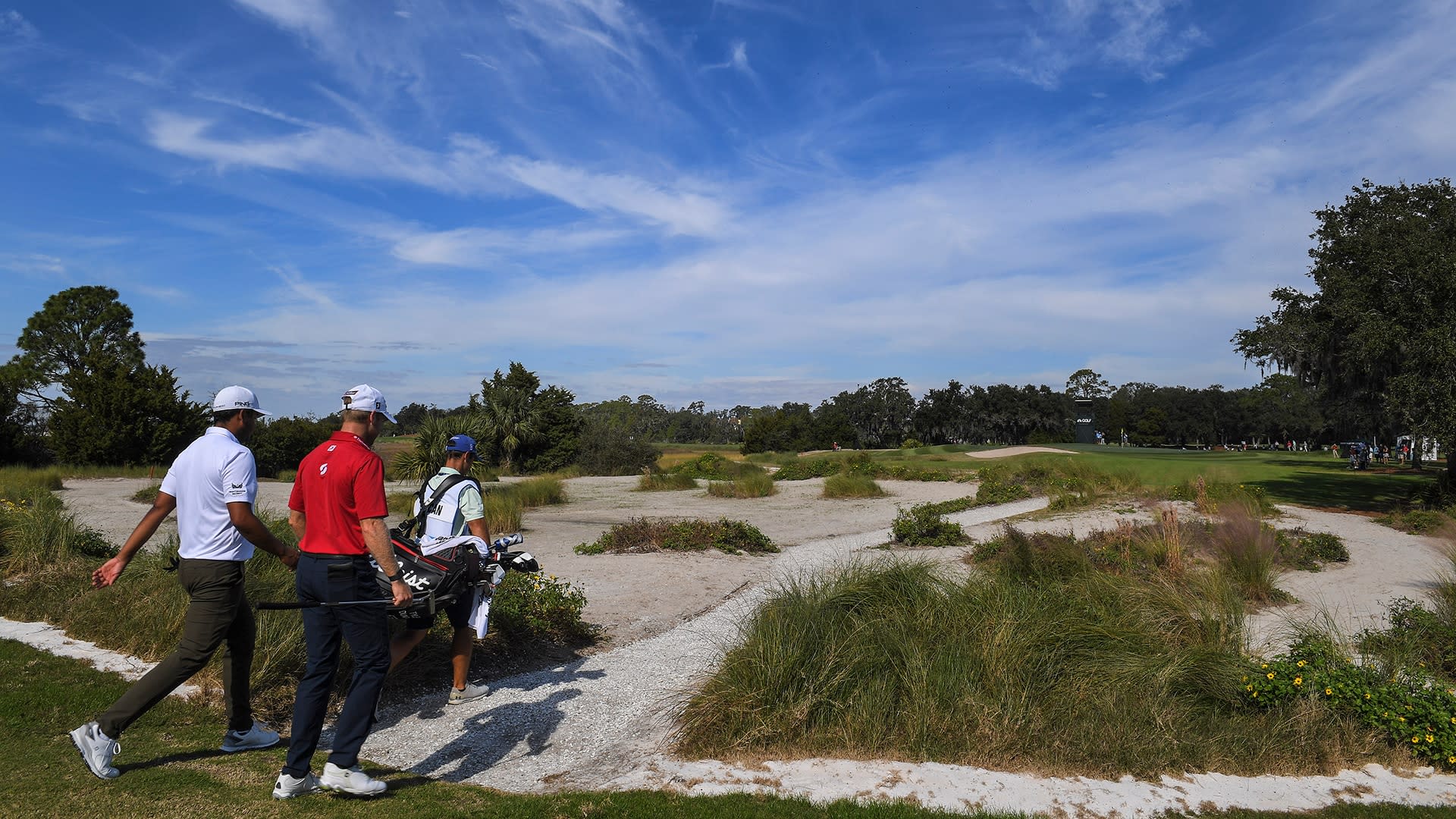 PGA Tour and Korn Ferry Tour players will team up for a 20-team, best-ball tournament at Sea Island Resort, which begins Friday. 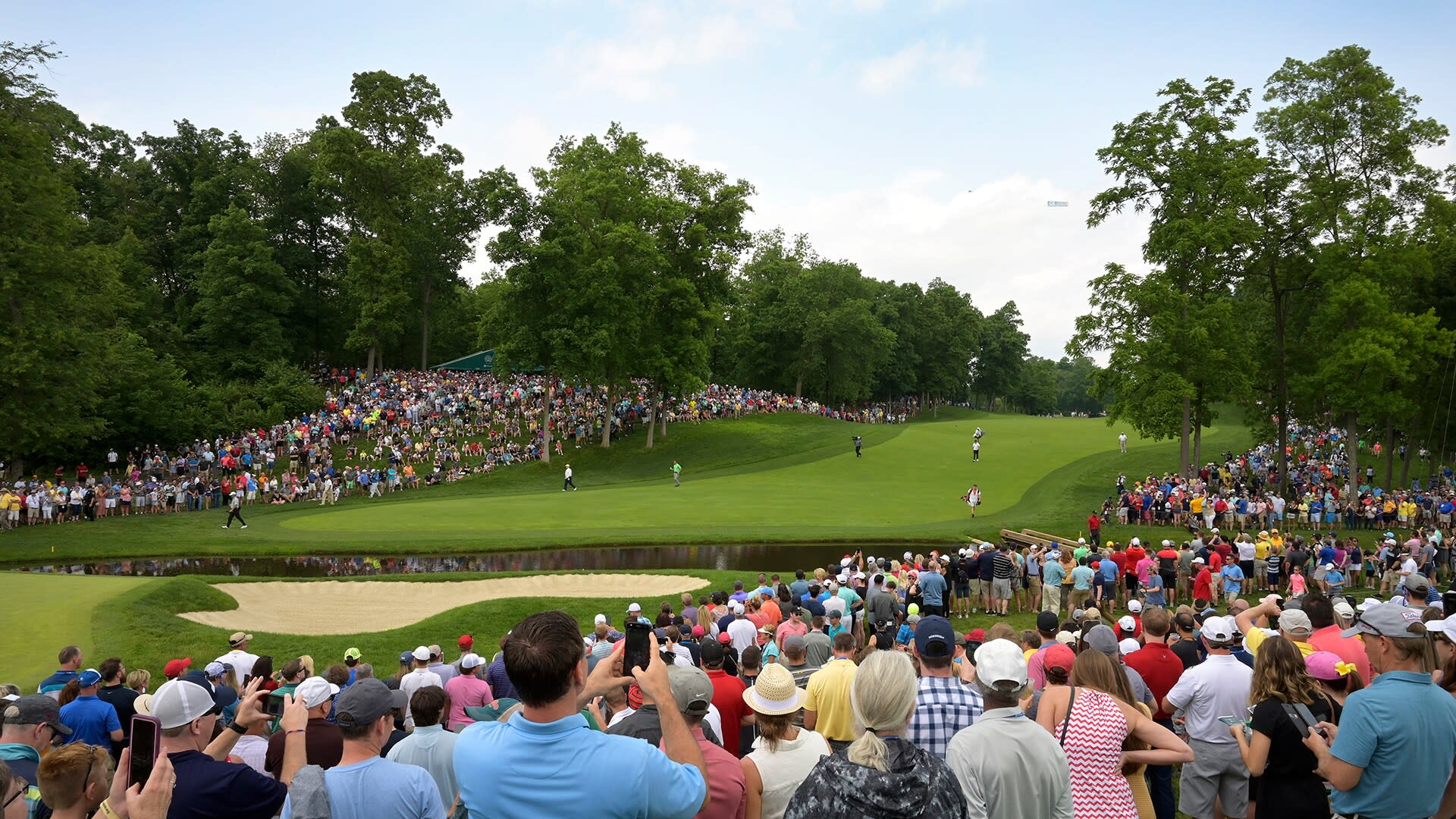 Muirfield Village is hosting a doubleheader, the Memorial Tournament and a new replacement event for the canceled John Deere Classic the week before.