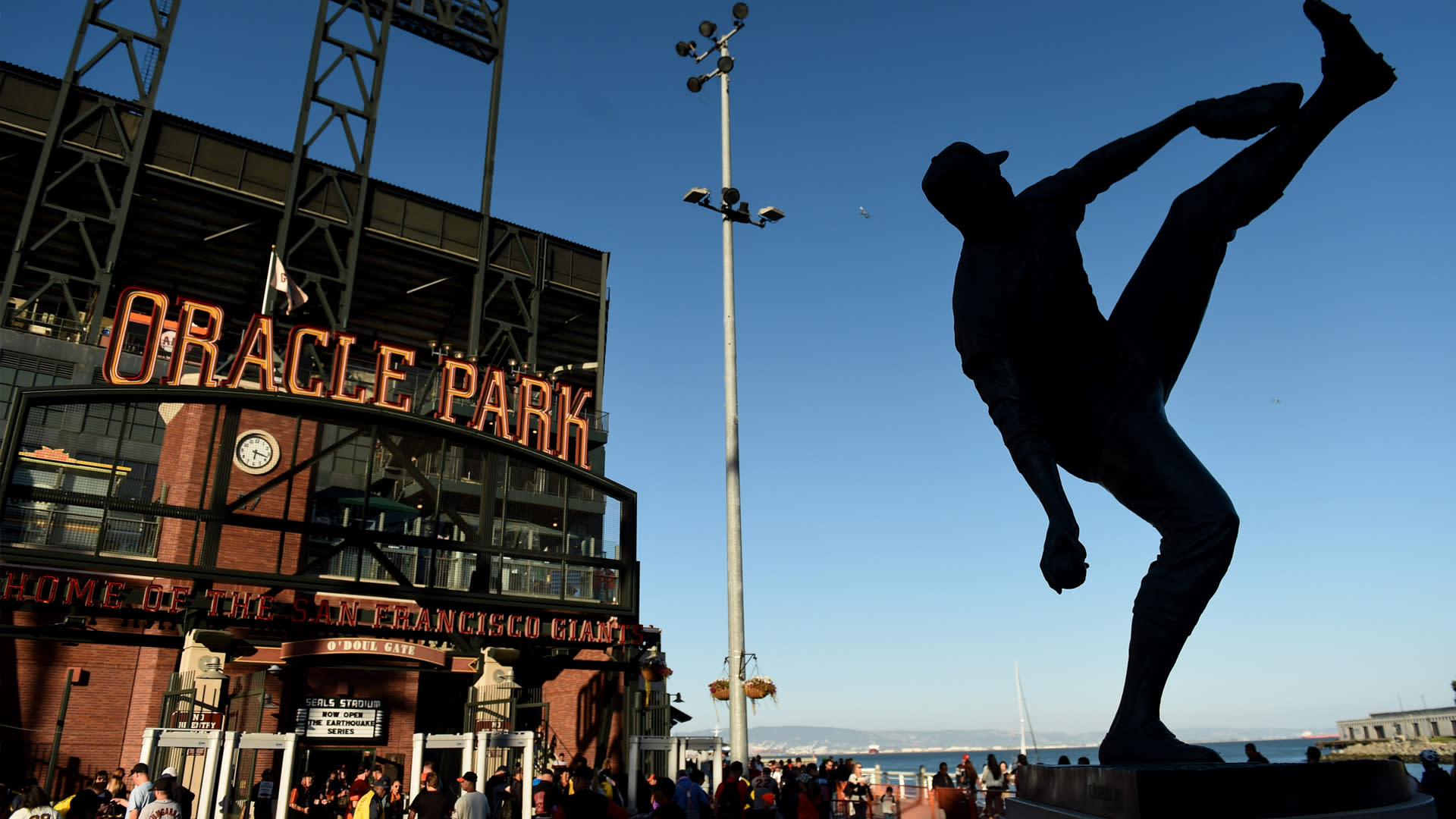 MLB says the season may be as short as 50 games. The players want 114. What would that have looked like for the 2019 Giants? 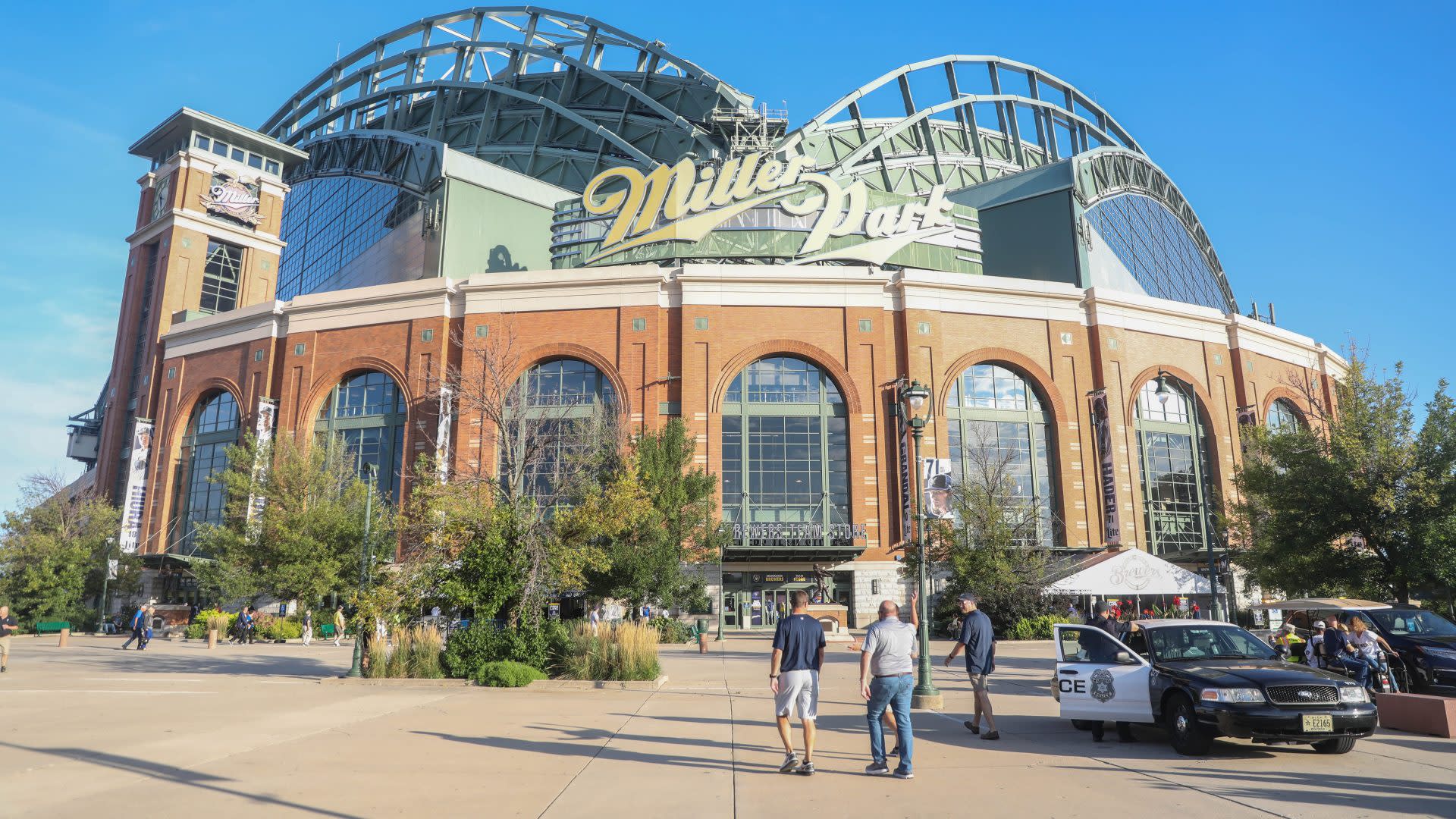 The Brewers' stadium, Miller Park, sustained "minor damage" on Tuesday morning after a man broke in and gained access to the playing field. 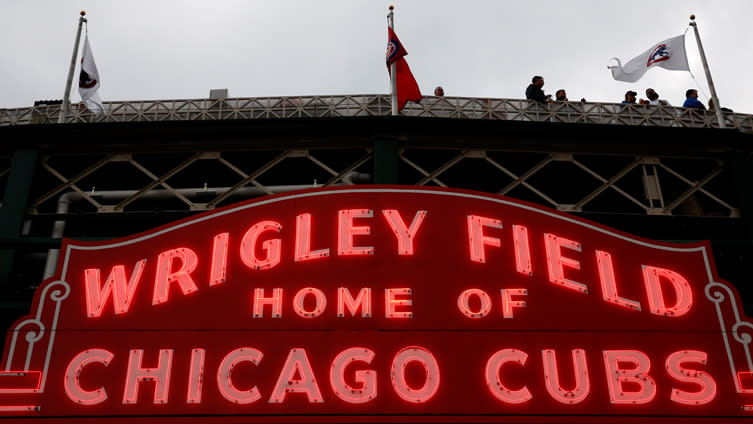 The Cubs posted a message of solidarity on the Wrigley Field marquee Tuesday.

The Milwaukee Brewers say a man illegally entered Miller Park and caused minor damage to the playing field Tuesday morning. Brewers officials say the man was apprehended by law enforcement shortly after gaining access to the field. Milwaukee police said a 40-year-old man was arrested in the burglary and noted that the incident occurred shortly after 7:30 a.m. 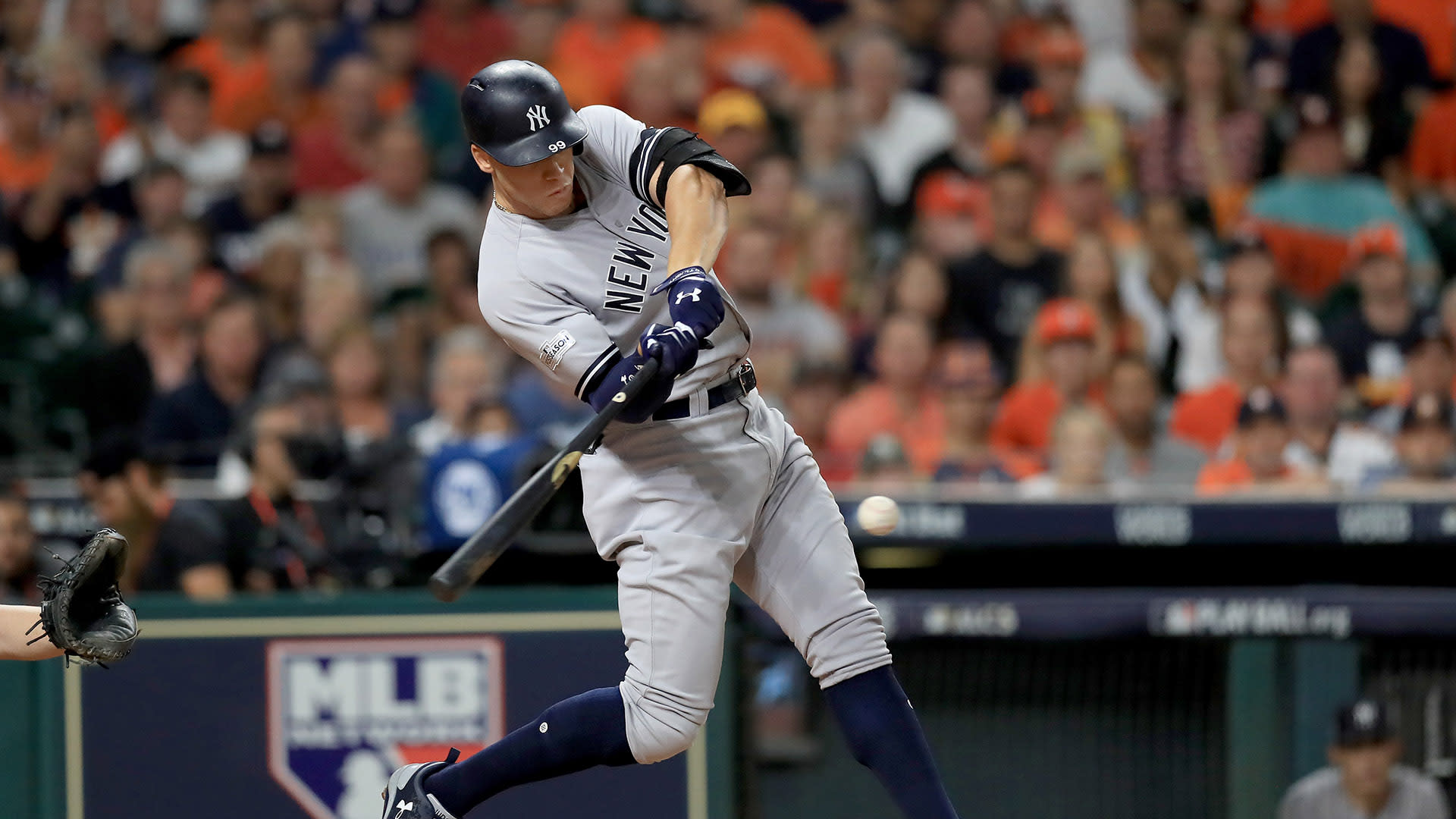 Yahoo Sports compiles the three longest and most impressive home runs for the New York Yankees since 2015. 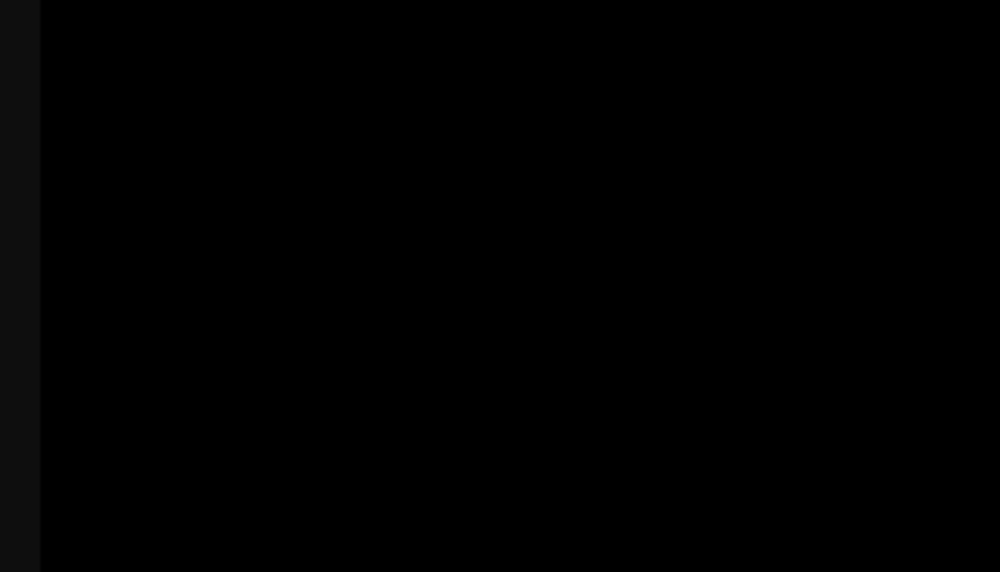 Black Out Tuesday, a day of collective disconnect from work meant to help people reflect and come together in support of the Black community. 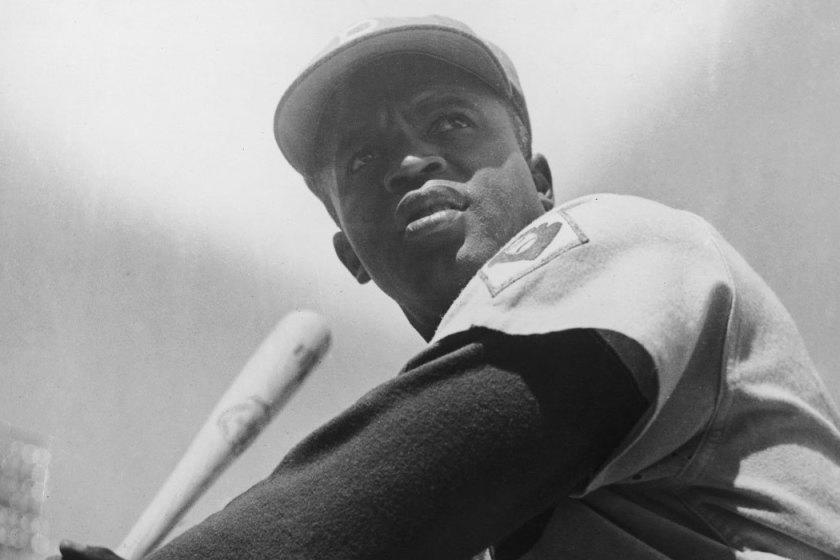