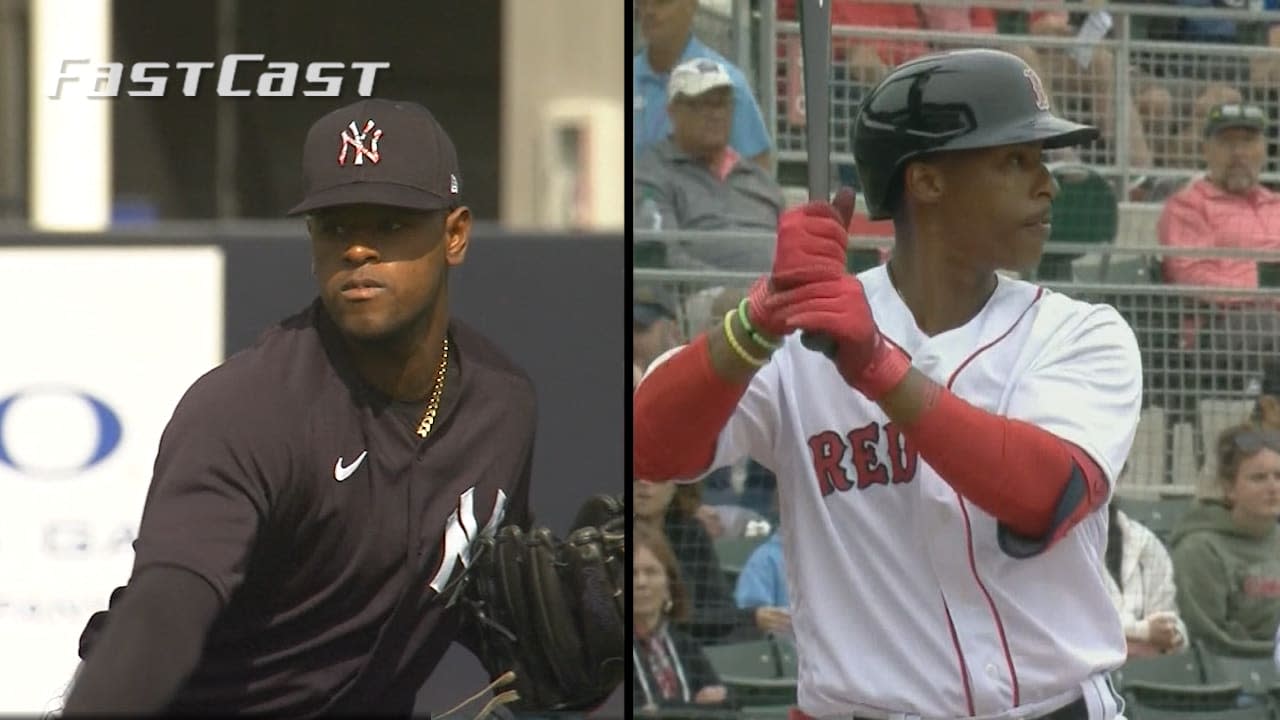 Luis Severino travels back to New York to undergo tests on his forearm, plus Jorge Soler goes deep for the first home run of Spring Training 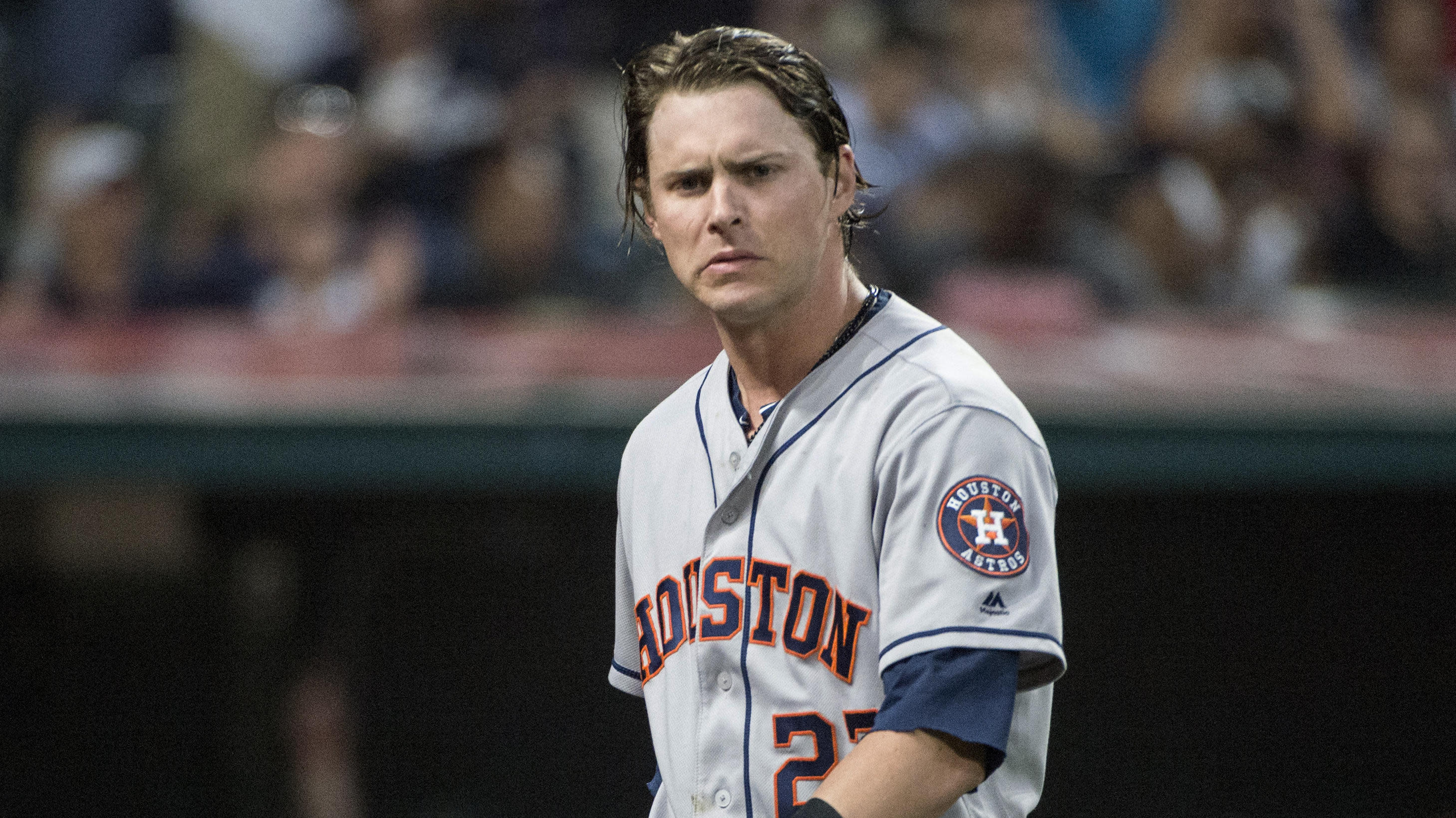 As opposing players and fans vent about Houston's sign-stealing fiasco, members of the team are dealing with death threats and safety concerns. 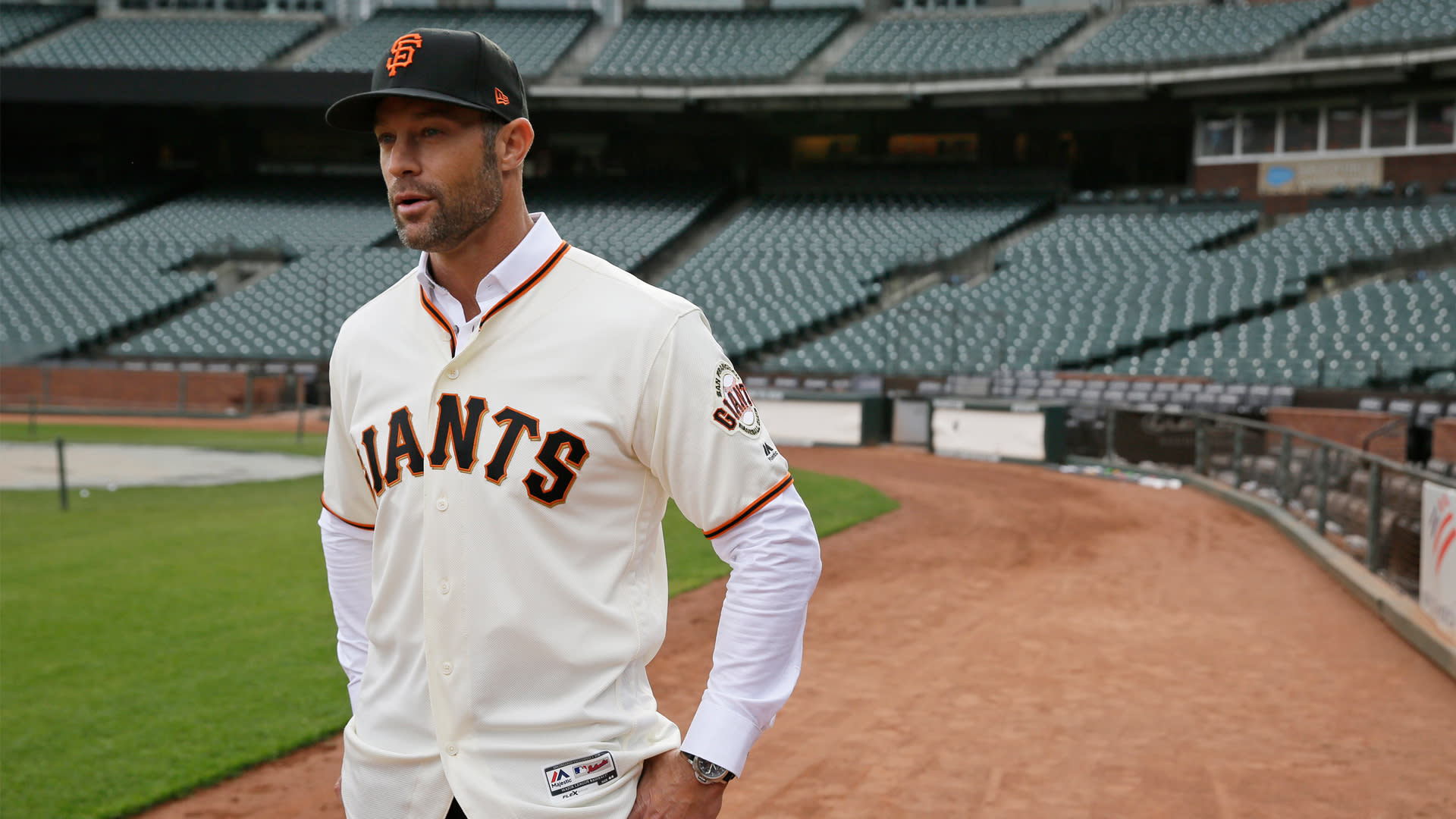 Gabe Kapler was hired in November. He'll finally manage a game for the Giants on Saturday at Scottsdale Stadium. 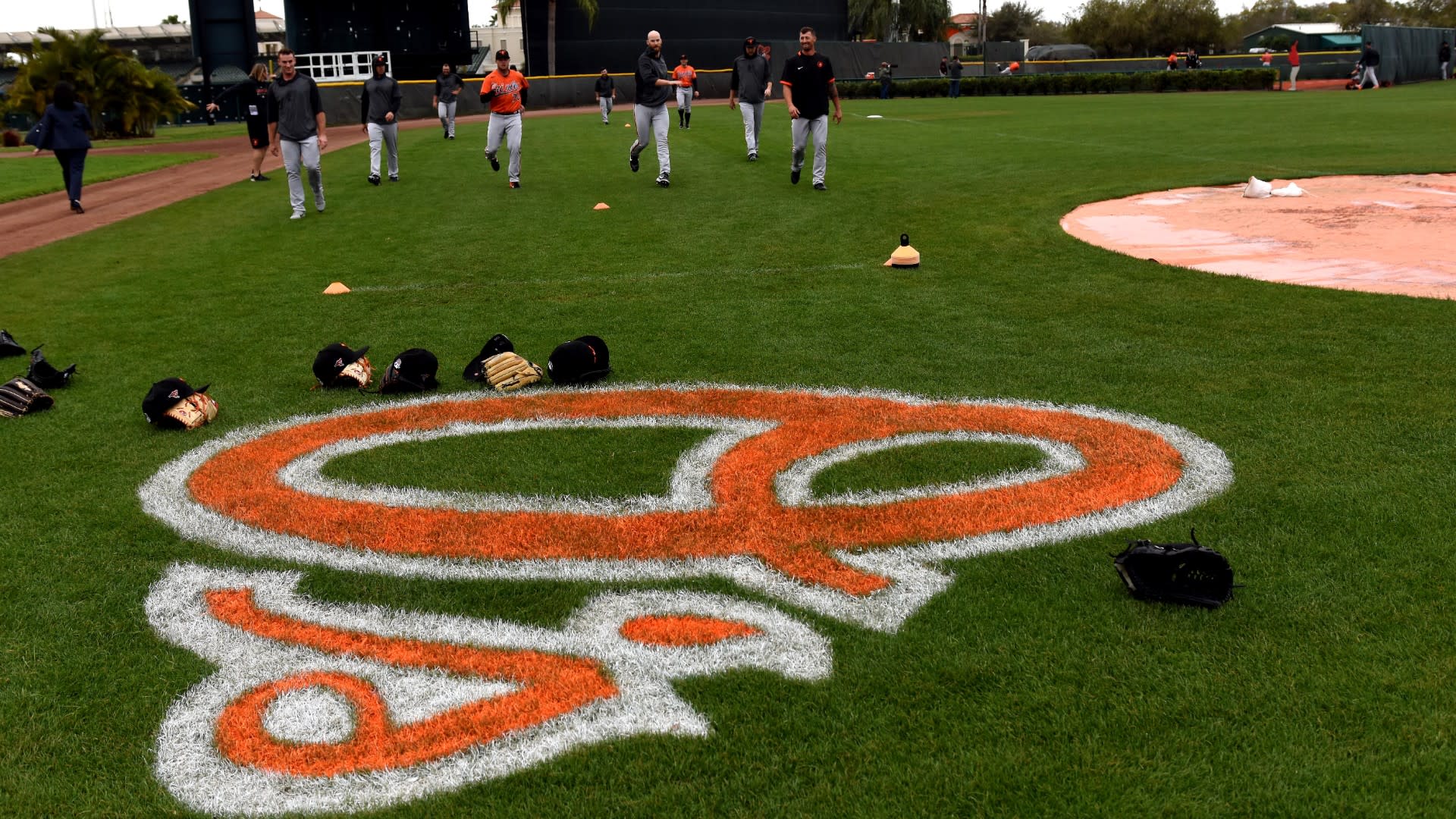 Some things to pay attention to as the Orioles being spring training games. 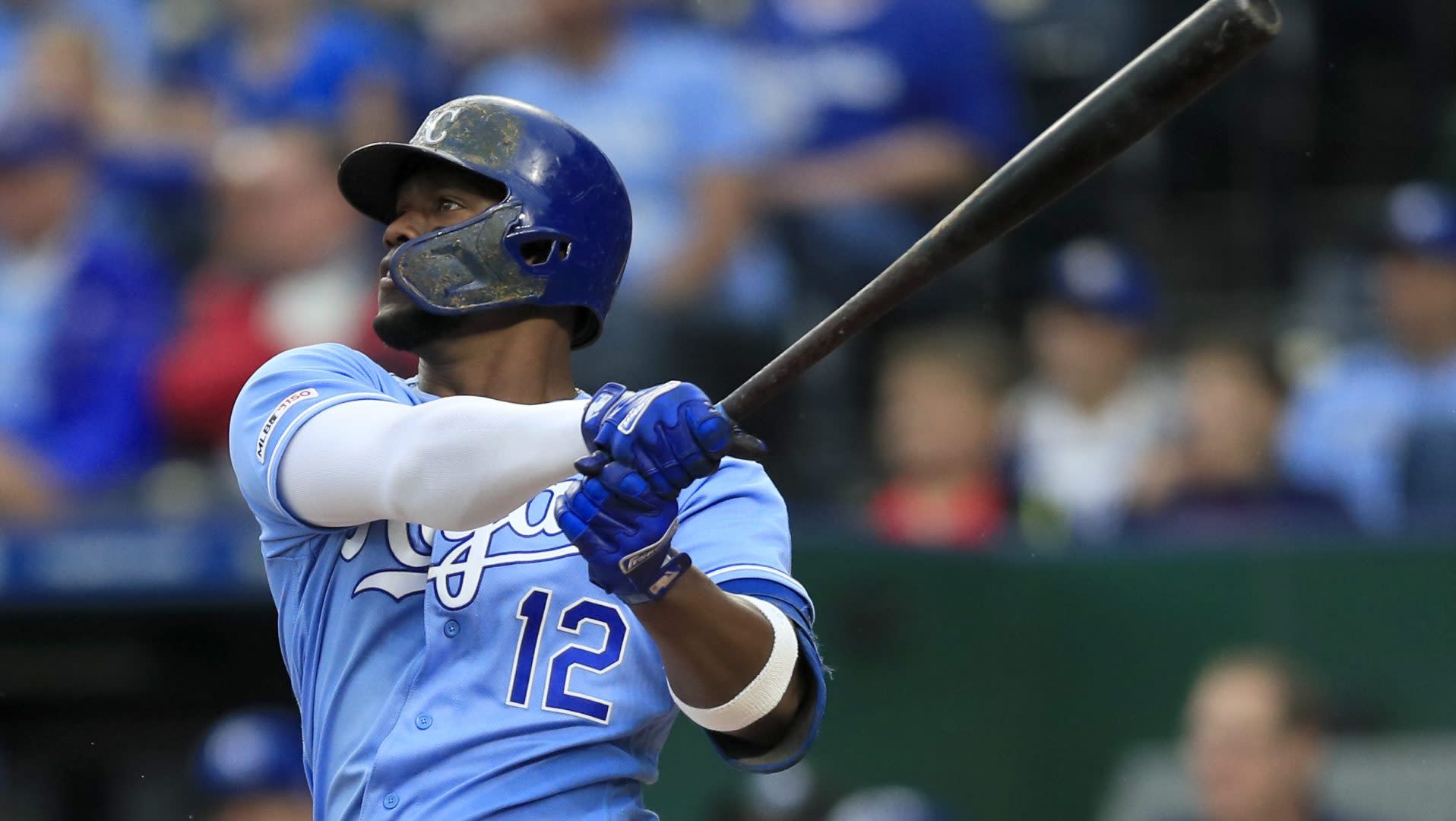 Jorge Soler went yard in the first inning of the year's first spring training game. Dingers are back! 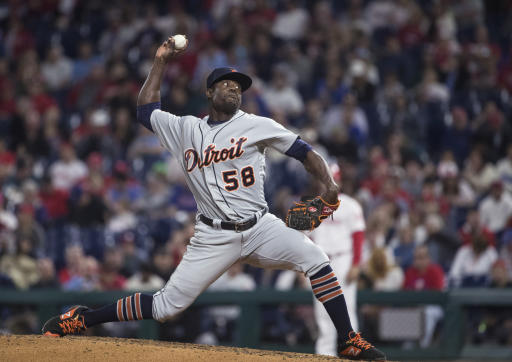 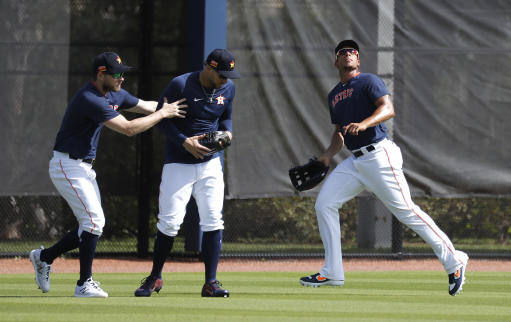 On the day Houston outfielder Josh Reddick said he and other players have received death threats in the wake of the team's sign-stealing scandal, union head Tony Clark said safety had become an issue for some of his members. ''There are undoubtedly concerns out there based on some of the