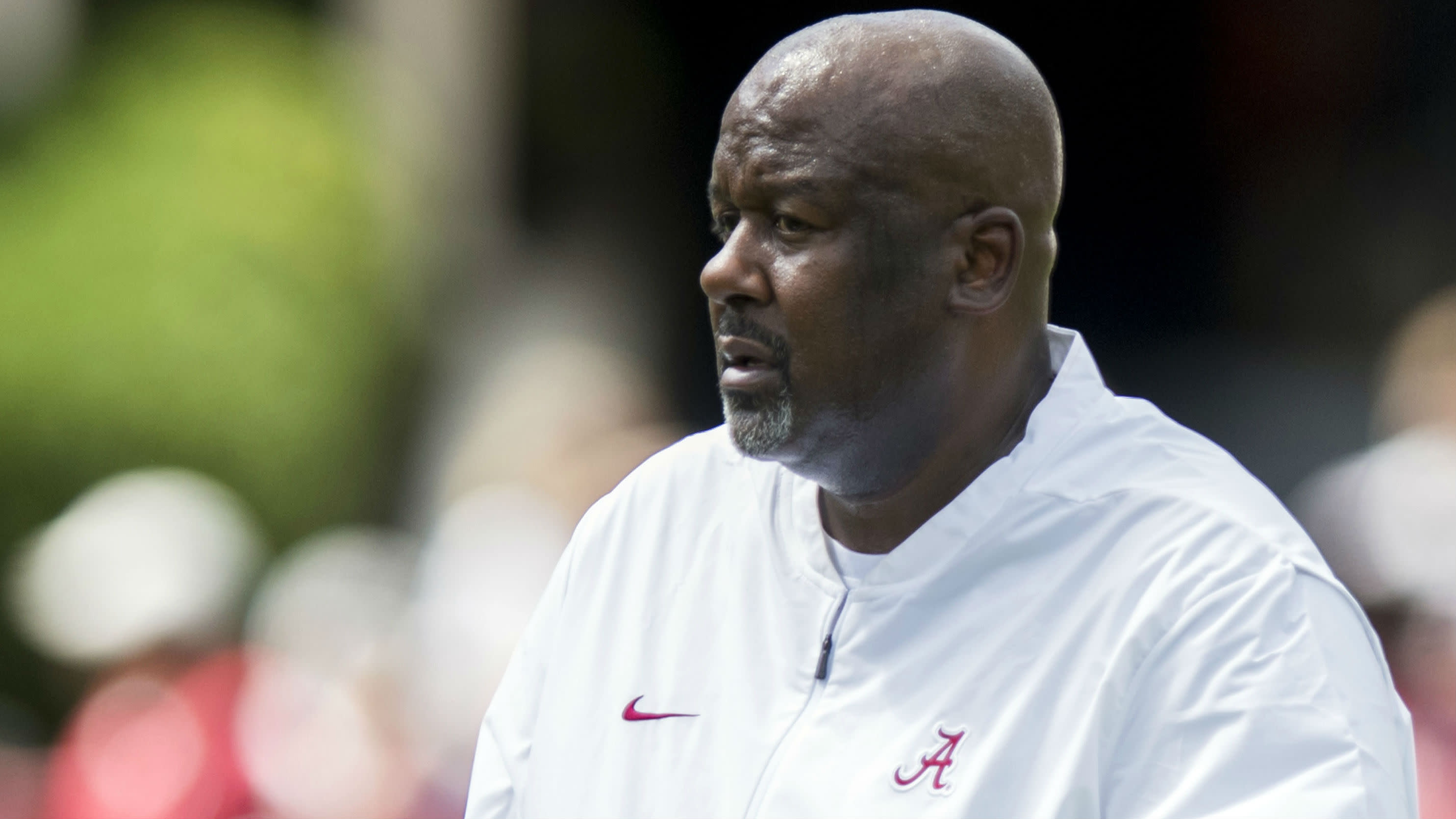 The National Coalition of Minority Football Coaches will seek to identify and groom coaches of color among other essential services. 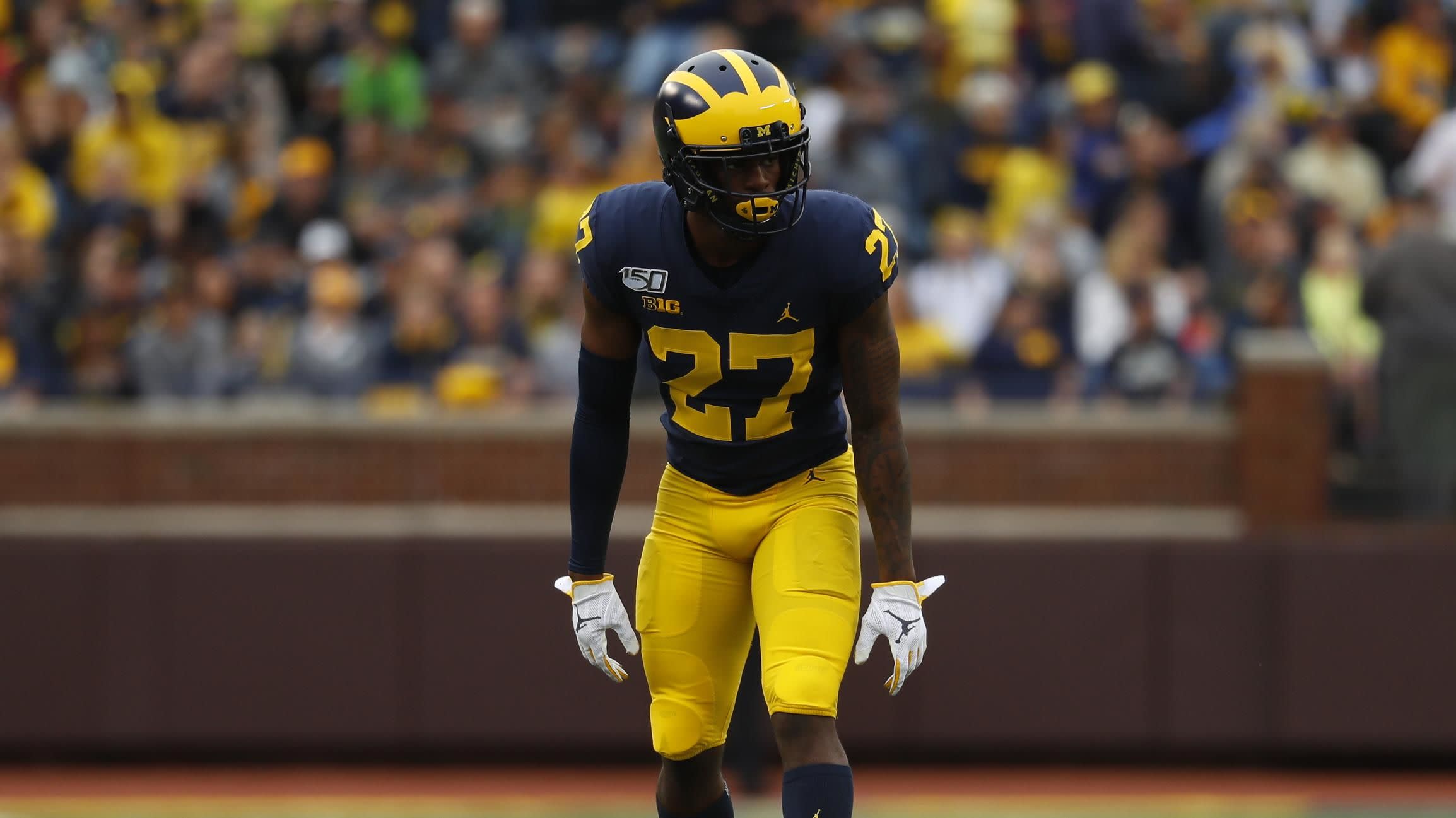 Throughout 150 years of college football, player platforms haven't been unified. It's different with the CAU, which represents college athletes in 23 sports. 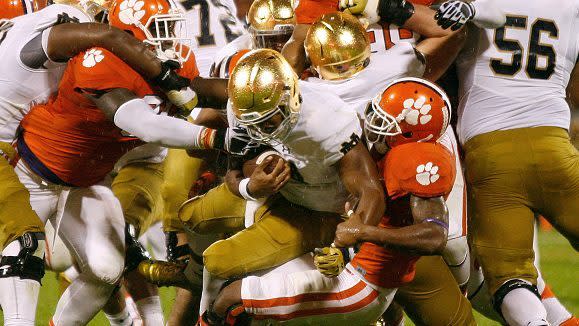 The ACC is the latest college football conference to unveil its 2020 football schedule, and it's doing so with the unspoken acknowledgement that makeup games may be necessary at the end of the season. The ACC's announcement says its championship game will be played on either December 12 or December 19. Currently the ACC season [more]

College sports teams across the country are already fighting COVID-19 outbreaks and how to keep players, staff members and coaches safe. 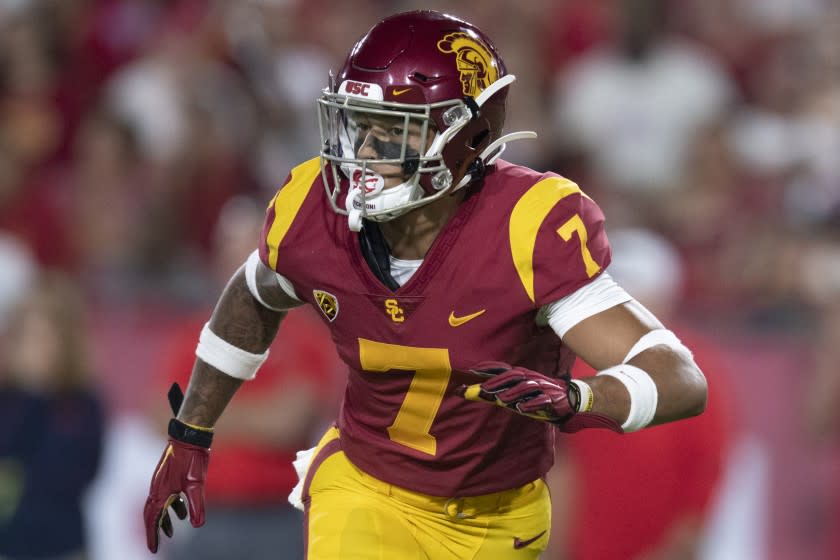 USC defensive back Chase Williams says he's willing to boycott the season if safety measures aren't strengthened. But he's hoping it doesn't come to that.

WINSTON-SALEM, N.C. (AP) -- Appalachian State and Wake Forest have agreed to postpone their nonconference game scheduled for Sept. 11 to a future year. The schools announced the move Wednesday, less than six weeks before the Mountaineers were scheduled to visit the Demon Deacons for an instate nonconference matchup. In addition, the schools have added two more matchups - one at Appalachian State in Boone, the other at Wake Forest in Winston-Salem - in the series. 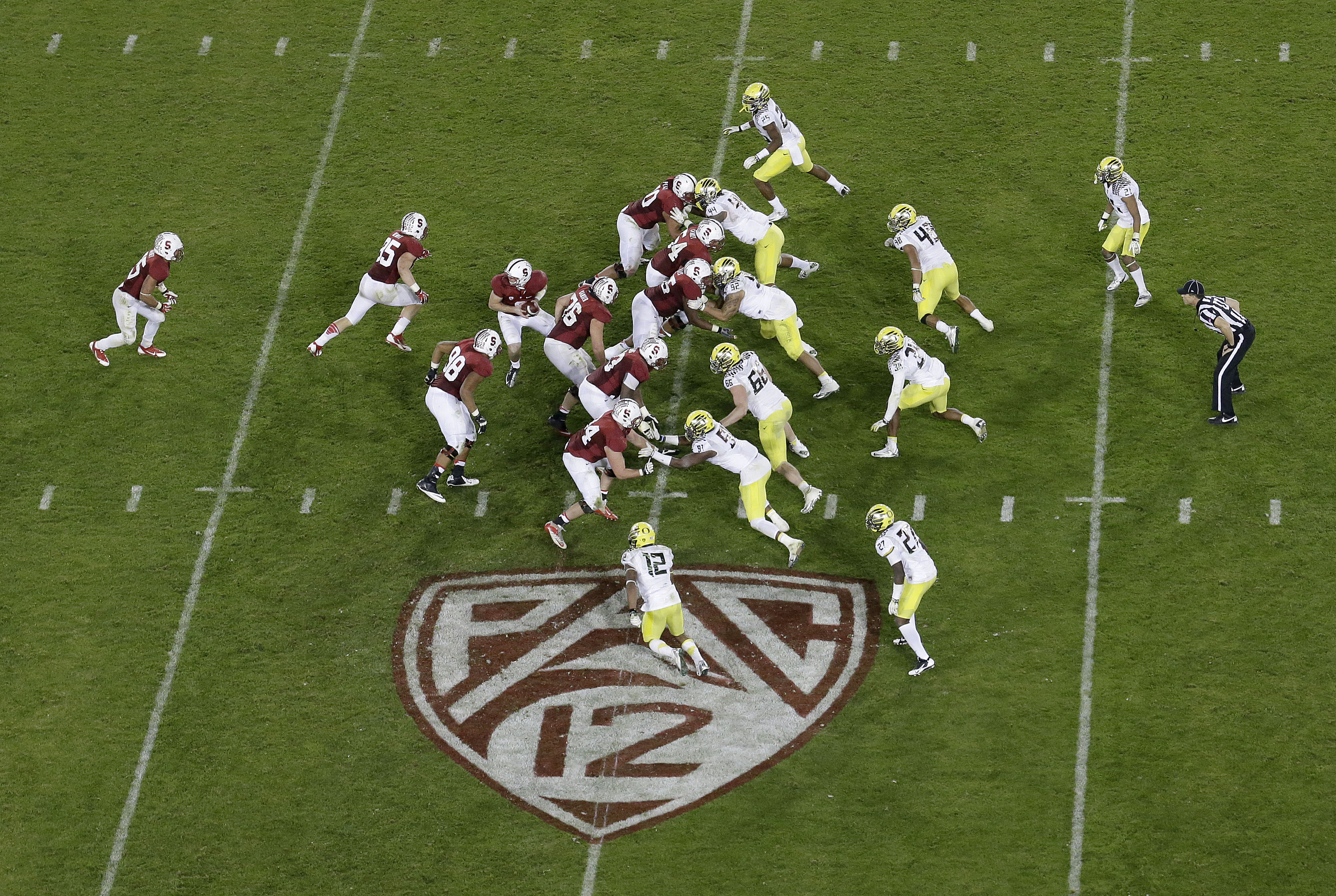 The Pac-12 has organized a loan program that could allow its schools to cover lost revenue. It'd be a band-aid, but it might be the only option for that conference and all others amid the coronavirus pandemic. 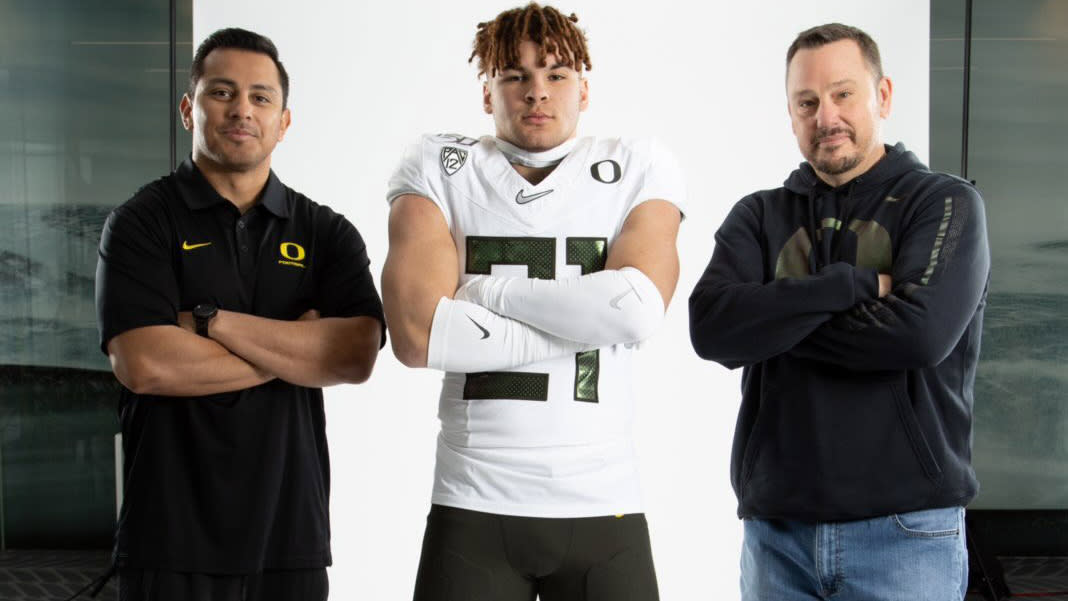 OSAA announced that all fall sports will begin in March. 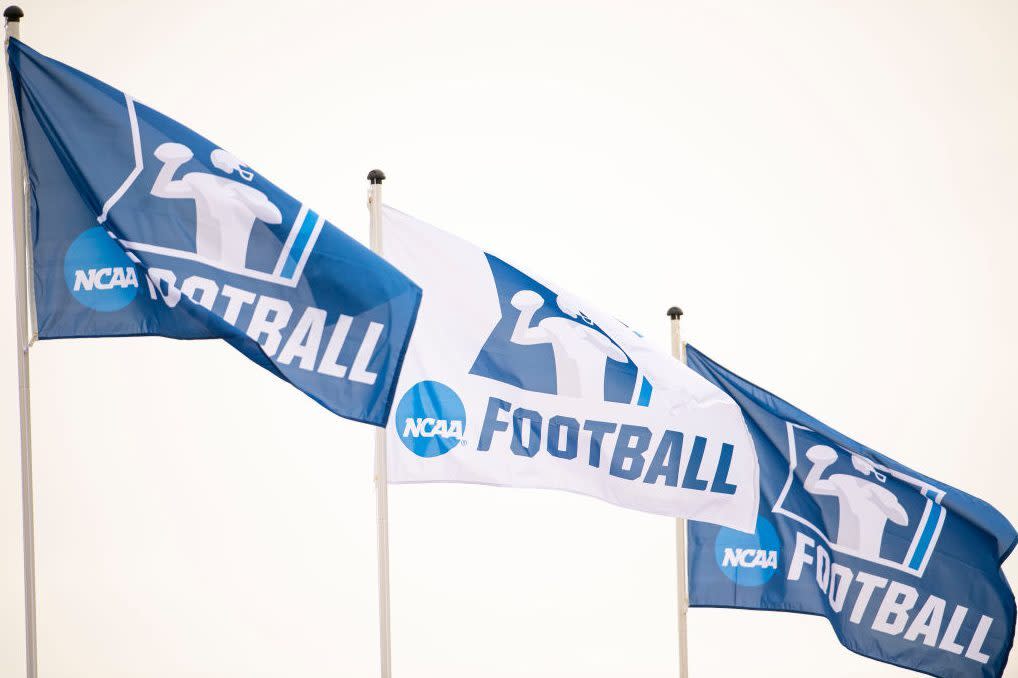 College football won't take place at the lower levels this fall, creating a question about what will happen at the FBS and FBC levels. UConn on Wednesday became the first FBS program to suspend its football team because of the pandemic. The Division II Presidents Council canceled its seven fall championships for 2020, citing "the [more]