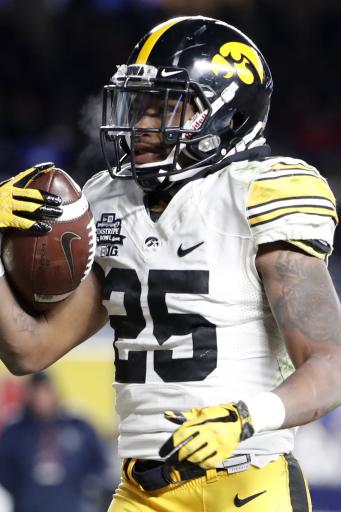 Former Iowa running back Akrum Wadley ripped the Hawkeyes on Monday, saying he was so mistreated by some coaches he now regrets playing there. Wadley's statement, posted on Facebook, mentioned coach Kirk Ferentz, his son, offensive coordinator Brian Ferentz, director of player development Broderick Binns and Chris Doyle, the former strength and conditioning coach for the Hawkeyes. Wadley said Brian Ferentz on several occasions jokingly asked him if he was on his way to commit a robbery when Wadley was leaving with a team-issued wool hat that covered his face in the cold.