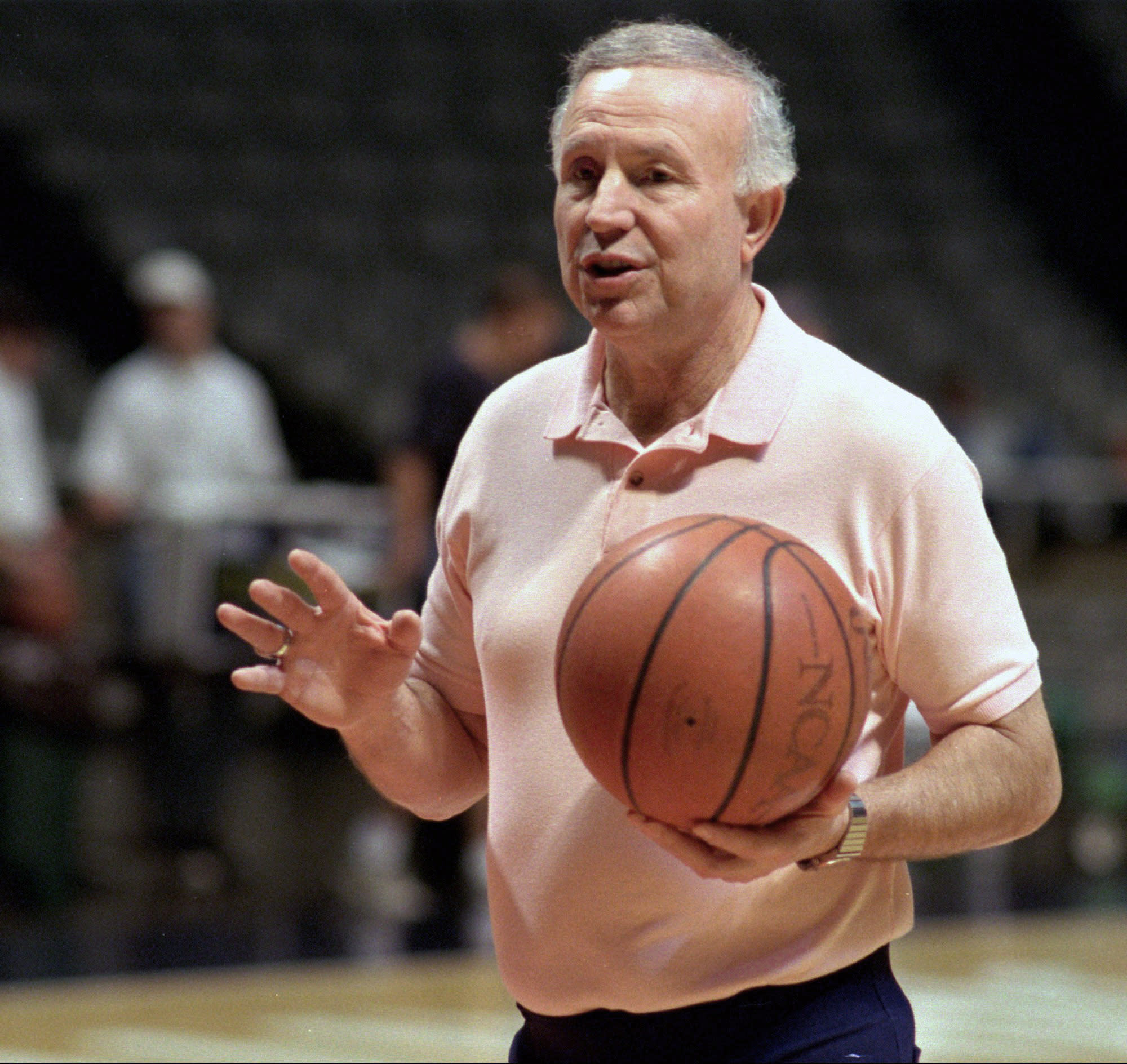 Lou Henson, the plain-spoken coach who took New Mexico State and Illinois to the Final Four during a 21-year career that included nearly 800 victories and a feud with fellow Big Ten coach Bob Knight, has died. Henson died Saturday at his home in Champaign and he was buried in a private service Wednesday, the Illinois athletic department said. Henson left the game as the winningest coach at both Illinois and New Mexico State, and still ranks fifth all-time among Big Ten coaches in total wins (423) and conference wins (214).